Initiative to exclude abortion from system of compulsory medical insurance is rejected, restrictions will lead to increase of crime experts say 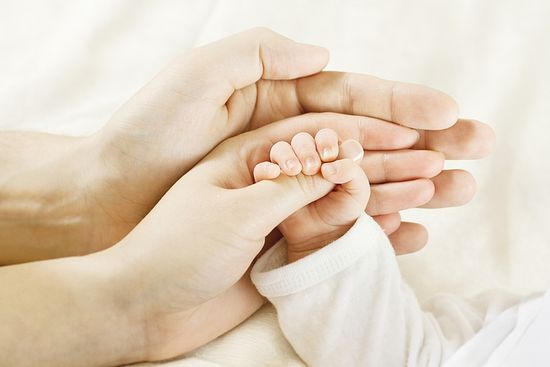 The expert working group at the federal level headed by Minister Mikhail Abyzov has rejected an initiative, put forward in the form of a petition, whose authors proposed to exclude abortion from the system of Compulsory Medical Insurance with the exception of certain medical indications.

According to a spokesman of Interfax, members of the expert group turned down the petition by a majority vote.

The authors of the initiative proposed to keep only medically-necessitated abortions in the list of services covered by the Obligatory Medical Insurance program, and such abortions, according to their proposal, should be performed exclusively in medical organizations of the state-run health care system.

Representatives of the Russian Ministry of Health Care who took part in the expert group’s meeting expressed their opinion that implementation of these proposals might lead to an increase in criminal abortion rates, and consequently to an increase in costs for subsequent treatment for women, and disability benefits.

In particular, the ministry’s State Secretary Dmitry Kostennikov said: “Restriction causes discrimination, as only women who are better informed and have more money will have access to abortion.”

“If we complicate women’s access to abortions, it will increase the rate of criminal abortions,” D. Kostennikov said.

According to the data of the Russian Federal State Statistics Service, about one million abortions are annually performed in Russia and therefore its abortion rates are among the highest in the world. Moreover, only three per cent of abortions in Russia are performed for medical and social reasons.

According to a poll conducted October 2016 by the Russian Public Opinion Research Center, only eighteen percent of respondents in Russia support a ban on abortions. Seventy percent do not support the initiative of excluding abortion from the system of Mandatory Medical Insurance, while, according to the sociologists, in 2015 their percentage was lower, at fifty-nine percent. To successfully fight abortion the government must lead, says Deputy Milonov
“What’s the policy of obligatory medical insurance? It’s a guarantee that the state medical fund takes upon itself the function of healing people. But abortion is not healing, but quite the opposite: it’s harm to a woman’s health and the ending of a baby’s life,” he said. The whole civilized world opposes abortions and we support this position, Russian children's ombudsman says
The new children’s ombudsman under the Russian Federation’s President Anna Kuznetsova has spoken up for a ban on abortion in Russia. The film, Athos—FOR LIFE! The Testament of Venerable Paisios the Athonite, has appeared online


-The agents of death always have rediculous justifications.
×