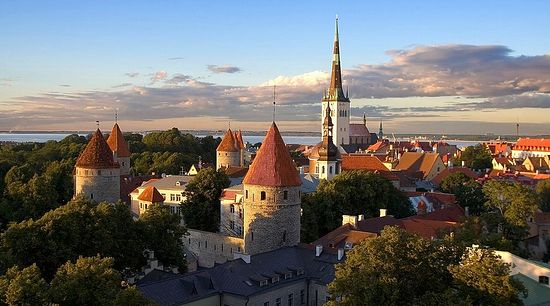 For the first time ever, a same-sex “family” has been entered into Estonia’s population register, reports Interfax-Religion.

As explained on Estonian television, Ats Joorits says he had to leave Estonia for Sweden thirty years ago due to problems with his “orientation.” There he met another man, with whom he wanted to return home, but in 2015 the Harju County Council refused to add the “family” to the population register.

The administrative court of Tallinn, the capital of Estonia, upheld the decision of the county court, based on the fact that Estonia does not recognize same-sex unions.

However, the Tallinn district court, as a court of second appeal, ruled in favor of Joorits and his mate on the basis that those who settle in Estonia or receive Estonian citizen rights should be entered into the register.

The court’s decision came into force on December 28, 2016 and the “family” was entered into the population register on January 24. Estonia contemplating hijab, niqab ban
The Estonian Justice Ministry has sent other ministries and other government departments a bill banning women from wearing a hijab and niqab in public places, primarily, in state, educational and medical institutions.
Comments
×