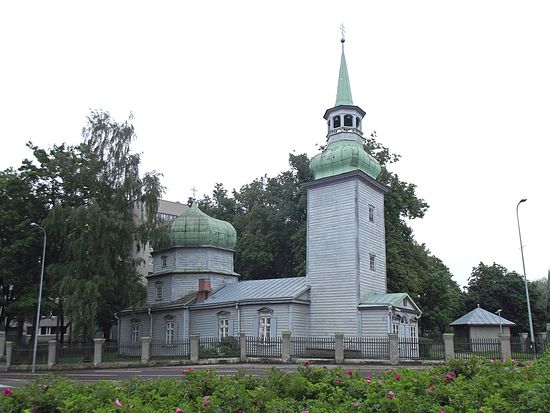 The capital of Estonia, Tallinn, has decided to allocate 50,000 euros ($53,100) for the restoration of the city’s Church of the Nativity of the Theotokos, reports RIA-Novosti.

A statement from the municipality noted that an agreement on use of the funds for restoring the church, popularly known as the Kazan Church, will be signed on Saturday by parish rector Fr. Victor Melnik and Vice Mayor Michael Kilbart. The parish will mark its 300th anniversary in 2021. Restoration work began last year, preceded by a detailed study on the history of the construction of the church.