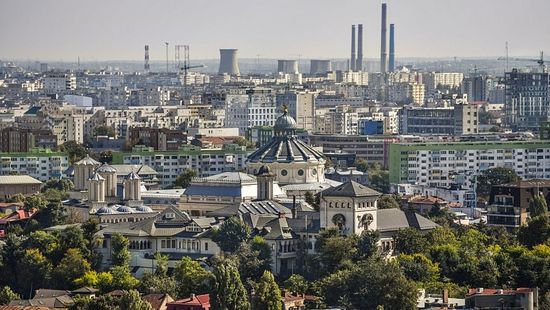 As it has consistently done, in the release the Church emphasizes the centrality of the Orthodox faith to the identity of the Romanian people and culture and pledges to “continue to defend and promote the fundamental values of the traditional family that are beneficial for the present and future of Romanian society.”

To institutionalize alternative family types could have dire consequences for the moral life of families and society as a whole, the release emphasizes, noting that constitutionally a family is also “formed exclusively by marriage between a man and a woman.” Civil partnerships would encourage cohabitation and are less stable for effectively raising children.

“The attempts to redefine [traditional family] seems to be part of an ideological agenda that discredits family values and its social benefits,” the patriarchate states.

Traditional family values has been one of the Romanian Church’s main emphases, and it has several times called upon the Chamber of Deputies to reject the normalization of civil partnerships. Romanian Orthodox Church continues to emphasize traditional family values as marriage rises, divorce falls
The family, as the foundation of human society, is ever at the center of the Church’s pastoral and social mission. Patriarch Daniel of Romania has consistently and vocally supported those traditional families struggling to cope with the multiple challenges and crises of modern society. Approval for the Initiative of the 3 Million Romanians Concerning the Traditional Family
The legislative proposal was signed by three million Romanians in order to explicitly protect the family and the parents’ rights.
Comments
×