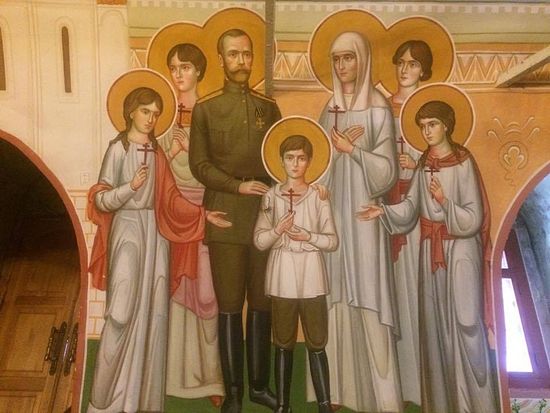 An All-Russian route in memory of the imperial family will be opened for the 100th anniversary of their martyrdom, reports Interfax-Religion, with reference to the Department of Information Policy of the Governor of the Sverdlovsk Region.

It is planned that the route will pass through Moscow, St. Petersburg, Kirov, Perm, Ekaterinburg, and Tobolsk, according to the statement on the Sverdlovsk site.

The possibility of opening the pilgrimage project was discussed by experts in the 5th International Academic-Public Forum “Elizabeth’s Legacy Today. Moscow-Perm,” involving representatives of the Ekaterinburg Diocese and the Sverdlovsk Region government.

Part of the route, passing through the Sverdlovsk and Tyumen Regions is the active inter-regional “From the Spiritual Capital of Siberia to the Spiritual Center of the Urals” trail. The project unites Tobolsk, Tyumen, Ekaterinburg, and Verkhoturye. Tour operators from the Urals and Tyumen have noted the growing interest in the route from travelers and pilgrims from all over the country, according to the site of the Ekaterinburg Diocese.

It is also expected that new tourist and pilgrimage routes will appear in the Sverdlovsk Region by the 100th anniversary of the Royal Family’s martyrdom in 2018. Regional governor Evgeny Kuyvashev has also supported holding a public forum and a whole series of events dedicated to the centenary of the martyrdom of last imperial family of Russia.