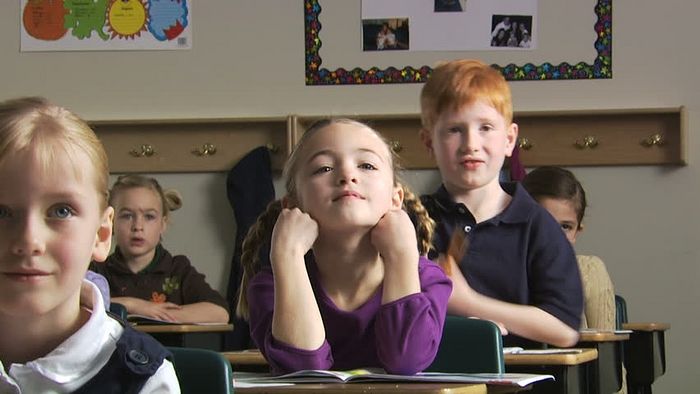 Interest among St. Petersburg school children in studying the basics of Orthodoxy has grown in comparison to those interested in studying world religious cultures, according to the head of the city’s Education Committee Zhanna Vorobyova, reports Interfax-Religion.

“Within the framework of the course ‘Basics of Religious Cultures and Secular Ethics,’ 40% of students choose to study world religious cultures. I can say that if four years ago, 6% of students chose to study the basics of Orthodoxy, today it is 33%. They also choose other modules; there are six in all, but most of all—world religious cultures and Orthodoxy,” Vorobyova said.

She noted that studying the basics of secular ethics is becoming less and less popular among students. “They are choosing secular ethics noticeably less often than before. It used to be 25-30%. This is probably appropriate, because the family itself can teach etiquette and ethics,” the head of the city commission reflected. Finding God on a skateboard: A day in the life of a modern seminarian
Daria Aminova, Anastasiya Karagodina

Finding God on a skateboard: A day in the life of a modern seminarian
Daria Aminova, Anastasiya Karagodina
In the post-Soviet era, Russian Orthodox Christianity has enjoyed a revival, and despite the pressures and temptations of modern living, more and more young people continue to flock to seminaries to become priests. First ever dissertation council for theology established in Russia as part of Ministry of Education and Science system
Unprecedented in Russian history, this event is a follow-up to the long and hard work which has been underway by the Russian Orthodox Church and other traditional religions since the 1990s to build the academic sphere of theology in a secular educational space.
Comments

Maximus8/24/2017 7:50 am
Only Orthodoxy should be allowed - all other ideas are dangerous delusions and inspire hatred of God. We need to actively resist hatred and violence.
×