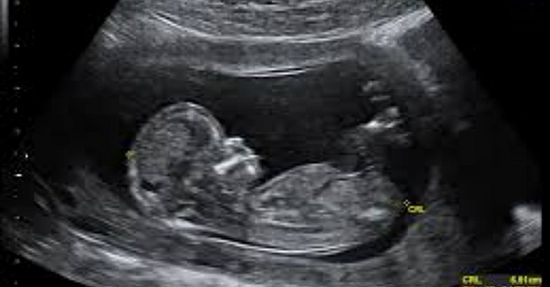 The Ohio Department of Health released its 2016 Ohio Abortion Report on Friday, revealing that the number of abortions throughout the state dipped to the lowest point since 1976, when they first began to keep records. However, a total of 20,672 abortions were still performed in the state, LifeNews.com reports.

“This report is further proof of how successful the pro-life movement has been in Ohio” said Mike Gonidakis, president of Ohio Right to Life. “This past year alone, we saw 304 lives saved from the pain and suffering of abortion. We continue to advance groundbreaking legislation to protect the unborn, and we thank Governor John Kasich and the Ohio General Assembly for their role in promoting a culture of life in Ohio. By enacting common sense and life-saving initiatives Ohio is protecting both mothers and their babies.”

19 pro-life initiatives have been signed into law by Governor John Kasich over the past 7 years, including the Pain-Capable Unborn Child Protection Act which went into effect on March 14 of this year, protecting pre-born children from twenty weeks on, when the child can begin to feel pain. The state law was passed last year and signed by Gov. Kasich in December. Similar laws are now in place in 16 other states.

Half of the state’s abortion facilities have been temporarily or permanently closed since 2010. Ohio Right to Life is currently advocating in favor of the Dismemberment Abortion Ban and the Down Syndrome Non-Discrimination Act, which will help abortion numbers in Ohio to continue to drop.

“The historic low of abortions reported today indicates that the culture of life we’ve strived for is becoming a reality,” said Gonidakis. “That being said, Ohio Right to Life is whole-heartedly committed to fighting for the sanctity of human life, until the Abortion Report is unnecessary because there are no more abortions committed in Ohio.”

The department of health’s full report, “Induced Abortions in Ohio” can be read here. You Won’t Believe How This Pro-Life Doctor Saved a Woman’s Baby Midway Through an Abortion
Dr. Delgado’s story began when he received a call from a friend in El Paso, Texas, who informed him about a woman who had taken the abortion pill but immediately regretted the decision.
Comments
×