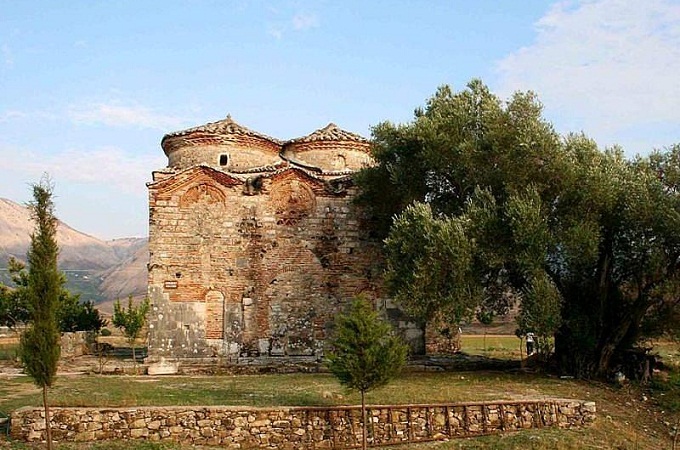 Pilgrims and visitors must now purchase tickets for the privilege of entrance into several Orthodox monasteries and churches throughout Albania, according to a recent governmental decision, reports aktines.blogspot.ru.

Clergy have already called the decision another in a long line of restrictive measures directed against the Orthodox Church in Albania.

The new paying regime applies to St. Nicholas Monastery in Mesopotam, the Monastery of the Forty Martyrs, the Cathedral of the Blachernae Icon of the Mother of God in Berat, and other Orthodox holy sites. The website of the Institute of Cultural Heritage of the Ministry of Culture announced that special tickets were needed for “monuments and archaeological areas” in the province of Avlona, according to AgionOros.

Note that entrance fees exist only for Orthodox churches in the country. There are no fees to enter mosques or Roman Catholic churches.

Icons and sacred vessels were also earlier removed by governmental decision to be placed in exhibitions in state museums. A clergy-laity assembly in 2016 officially requested the authorities to return the items. Albanian Church of St. Athanasius Suffers Two Attacks of Vandalism
The Orthodox Church of Albania condemns all such actions and calls upon its faithful to remain calm but resolute in defending their church and to pray for the repentance of the perpetrators. The Church has also vowed to rebuild the church of St. Athansius.
Comments
×