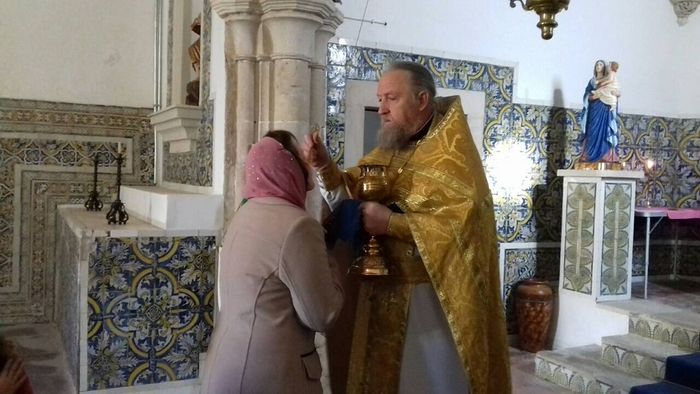 This is the second parish of the Ukrainian Orthodox Church to open in Portugal in the past two months.

The first Divine Liturgy on this way was celebrated by Archpriest Nikolai Pavlishin of the Ukrainian Orthodox Church, who was appointed to pastor the newly-formed community. 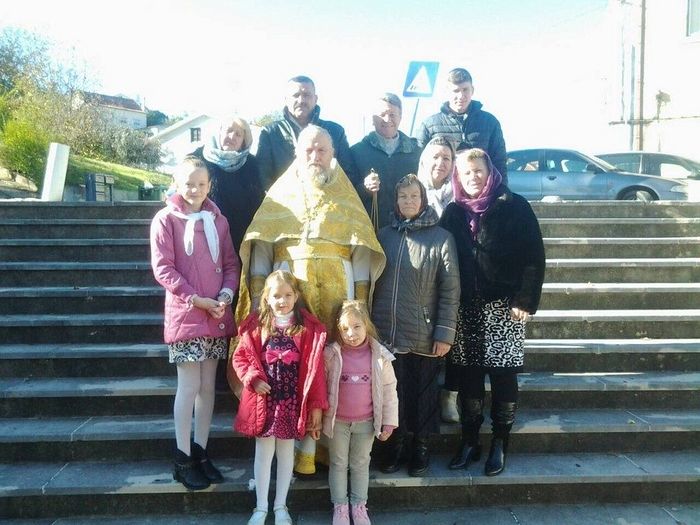 During the service, in which participated both Ukrainians and Orthodox of other nationalities, prayers were lifted up for peace in Ukraine.

There are a significant number of Ukrainians living in Torres Novas and the surrounding communities. Thus, the need for a Ukrainian parish was long overdue.

Another Ukrainian Orthodox parish was formed in the city of Braga on November 12 this year under Archpriest Tarasy Ladetsky.

Both parishes will have regular weekly services. New women’s monastery blessed in upstate New York
The community, named in honor of the “She Who is Quick to Hear” Icon of the Mother of God, was initially founded two years ago with the blessing of His Eminence Metropolitan Hilarion (Kapral), the First Hierarch of the Russian Orthodox Church Outside of Russia. (VIDEO): I Love the Beauty of Thy House...
The goal of Archangel Gabriel Orthodox Church is now to build an Orthodox temple on the property, develop the land (with a community garden, an orchard, a cemetery [pending approval] and various landscaping projects), followed eventually by the construction of a trapeza (“fellowship hall”). After 20 years, 'Windows into heaven' completed in York area

After 20 years, 'Windows into heaven' completed in York area
St. John Chrysostom Orthodox Church, in Springettsbury Township, will be holding an Open House on Sunday, March 12 from 2-4 pm to invite the public to see the completed iconography 20 years in the making.
Comments
×