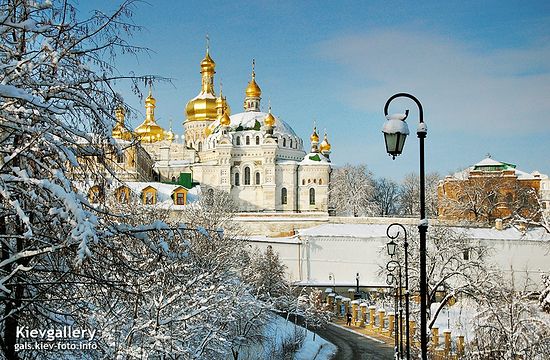 There are also 1,333 students in the Ukrainian Church’s 17 higher theological institutions.

Statistics were also recently released on the Kiev Diocese in particular, which has 396 parishes, 23 monasteries with 1,035 monastics, and 777 clergymen. About 1 million Ukrainians have venerated wonderworking icons
Nearly a million believers have visited and venerated the 11 miraculous icons which traveled throughout Ukraine from July 1 to 26, according to Ukrainian Orthodox Church Chancellor Metropolitan Anthony of Boryspil and Brovary. Ukrainian Orthodoxy: On The Path To Confessing The Faith
Andrei Rogozyansky
If anybody thinks that persecution is a thing of the past, and imagines it to be something only inside the torture chambers of the theomachist sadists of the Cheka or pagan Rome, then they are reassuring themselves in vain. For at the beginning of the twentieth-first century, in a country in central Europe, with mass media and offices of human rights defenders, huge shopping malls and gleaming limousines on the streets, the unimaginable is unfolding before us.
Comments
×