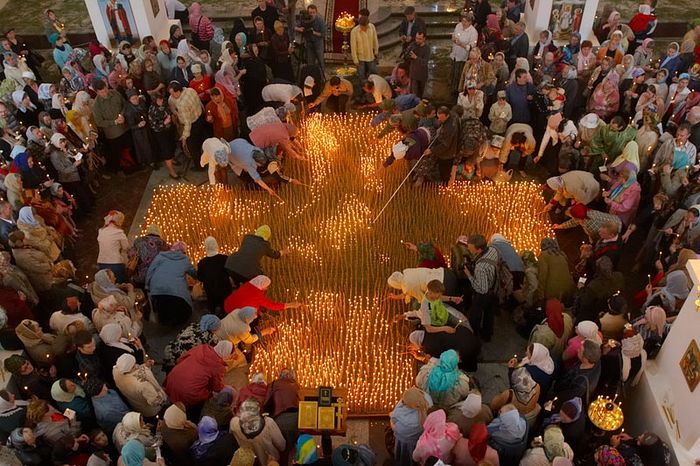 Activists of the All-Russian “For Life!” public movement will light 2,000 candles today in memory of children who have lost their lives to the terror of abortion. According to official statistics, 2,000 abortions are performed daily in the Russian Federation. Despite the demographic crisis and conservative majority, Russian retains its ultra-liberal legislation on abortion, outpacing countries like France and Germany, reports the movement’s website.

The date for the event was intentionally chosen as the day that the Church remembers the terrible events that occurred in Bethlehem immediately after the birth of Christ, when King Herod, frightened by the news of the newborn Savior, ordered the killing of all newborns, hoping that the Christ Child would be among them.

“Unfortunately, the modern industry of consumption tries to commercialize the feast of the Nativity of Christ, to emasculate it, and to turn it into a glamorous but empty shell, devoid of the tragedy and understanding of the fragility of newborn life. It would be good for our people to recall that in the old days, Nativity plays were held during these times, in which children and their parents could watch theatrical presentations of King Herod and the murdered Bethlehem infants, and it was a unique preventative measure against infanticide, and very effective, by the way,” says Sergei Chesnokov, the coordinator of the For Life! movement. 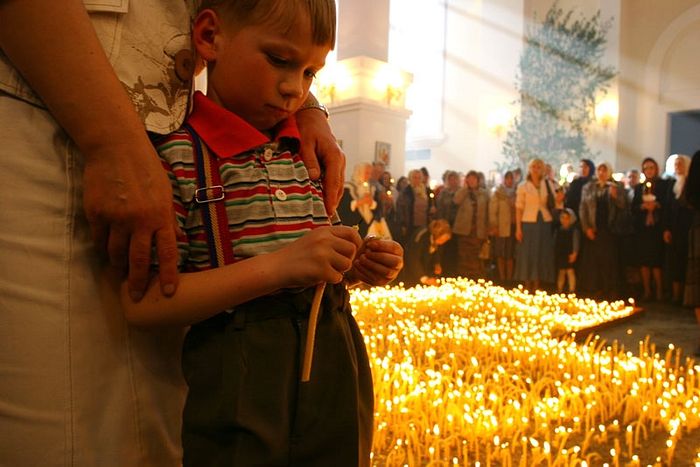 The candles will be lit during a moleben for the Holy Innocents of Bethlehem in Moscow’s Visokopetrovsky Monastery. The activists have specially prepared a 20-ft. cross for the event, on which will be placed the 2,000 candles.

“There is a wave of events in defense of the life of unborn children ever year on January 11 in Russia. It is important to note that pro-family NGOs are not limited to educational work, but also provide comprehensive help to thousands of pregnant women in crisis situations,” the organizers stated.

There is a rapidly-growing discussion in Russia on the problem of abortion. In 2017, over a million signatures were collected from throughout Russia, calling for a legislative ban on abortion, and there have been new governmental measures aimed at stimulating the nation’s birth rate. Advertising abortion and IVF banned in Azerbaijan
President Ilham Aliyev of Azerbaijan has approved amendments to the law “On the Protection of the Health of the Population,” stipulating the prohibition of advertisements on abortion and In Vitro Fertilization (IVF).

Moleben of repentance for sin of abortion approved by Russian Orthodox Church
The “Moleben of Repentance for Forgivenes for the Sin of Killing a Child in the Womb” has been sent to the Moscow Patriarchate’s publishing house for inclusion in prayer books.
Comments

brenda bicki1/13/2018 5:35 pm
Thank God the Orthodox Church does not condone abortion, however, we need to help the families caught up in this situation. Introducing the new program by Patriarch Krill to actively help these families is much needed, and hopefully, the many countries will follow. Thank you, Brenda bicki