Monastery of St. John the Baptist on the Jordan reopens 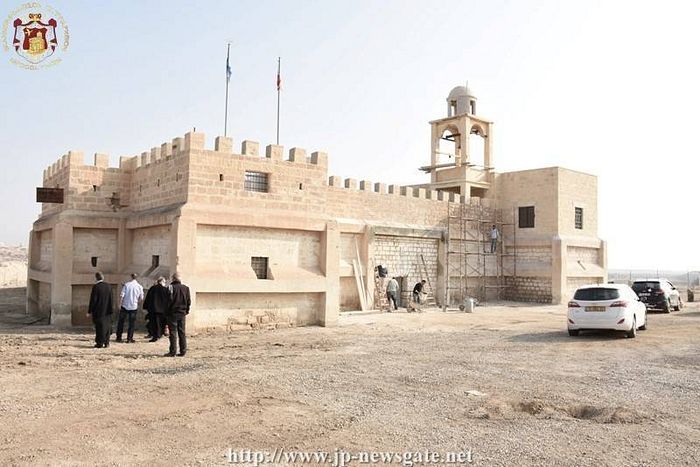 The Holy Monastery of St. John the Baptist, situated on the west bank of the Jordan River, reopened as an Orthodox shrine of the Jerusalem Patriarchate on Monday, the patriarchate’s website reports. 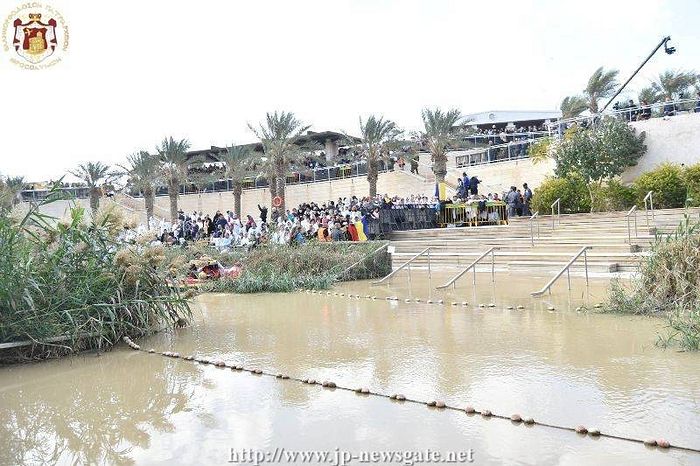 The latest round of reconstruction, which was undertaken by the Jerusalem Patriarchate over the past several years, has been to fix the damage that the monastery suffered during the Six Day War of 1967. The monastery also fell victim to acts of vandalism during the restoration process, when assailants broke into the church, broke a computer, and left graffiti.

Work has also been underway for several years to clear Qasr al-Yehud, the site of Christ’s Baptism, of landmines left from the war. The clearing work has been taken on by the Scottish-based HALO Trust, with approval from the Israelis, Palestinians, and religious denominations. Free access to the sites in the area was opened by the Israeli government in 2011, whereas specific military permission was previously required.

The monastery is currently under the care of an Archimandrite Bartholomew. Abandoned churches near site of Christ’s Baptism may open again

Abandoned churches near site of Christ’s Baptism may open again
“Ghost” churches near the Jordan River, where St. John the Forerunner baptized the Lord Jesus Christ, could be reopened to pilgrims as part of an effort to remove booby-traps and land mines.