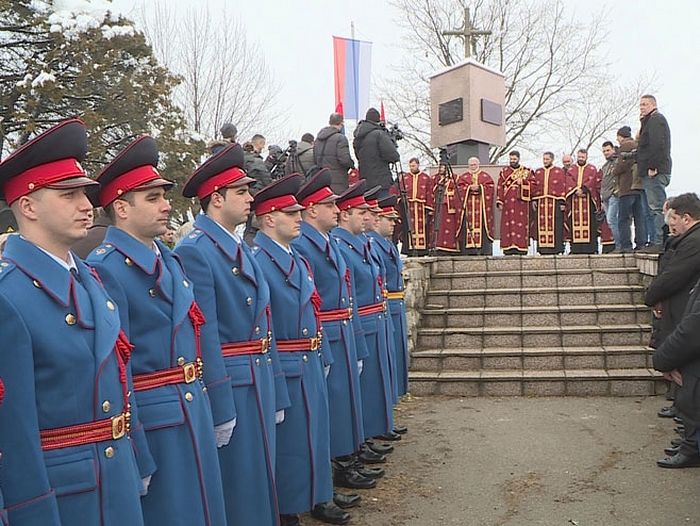 The victims of the mass murder committed against Serbs by the Croatian Ustaše in the villages of Drakulić, Šargovac, and Motike, and at the Rakovac mine in 1942 were solemnly commemorated on Wednesday on the outskirts of the capital city of Republika Srpska, Banja Luka, reports pravoslavie.ru.

Sorrowful ceremony began with the Divine Liturgy in the Church of St. George in the village of Drakulić, after which a panikhida for the victims was served at the memorial sepulchre. Republika Srpska officials laid wreaths at the memorial.

On February 7, 1942, the Croatian Ustaša revolutionary movement killed 2,370 Serbian civilians, including 551 children, in one day. The massacre was organized by Viktor Gutić and led by Miroslav Filipović, a Catholic priest from Banja Luka.

The ceremony in Drakulić was attended by President Milorad Dodik, Prime Minister Željka Cvijanović, and other ministers and parliamentary delegations. 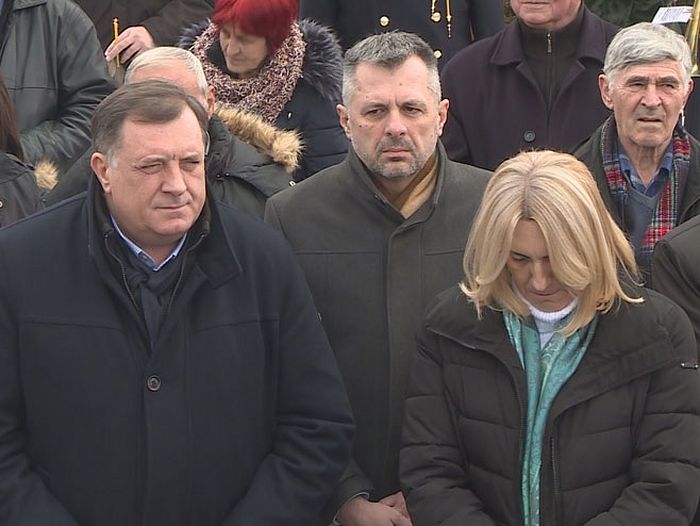 Honoring the memory of the Serbian victims, the president of Republika Srpska called on Croatia to recognize the Serbian genocide. He also emphasized that Drakulić is only one of the many places where Serbs were slaughtered.

“I have visited many places of suffering, and I have seen it written on many memorials that they were victims of fascist terror, although 99 out of 100 were Serbs. We have to toss out of all our textbooks and official addresses the words ‘victims of fascist terror,’ because it’s a question of the murders of Serbs by the Ustaša state, which was formulated precisely for this destruction,” the president emphasized. 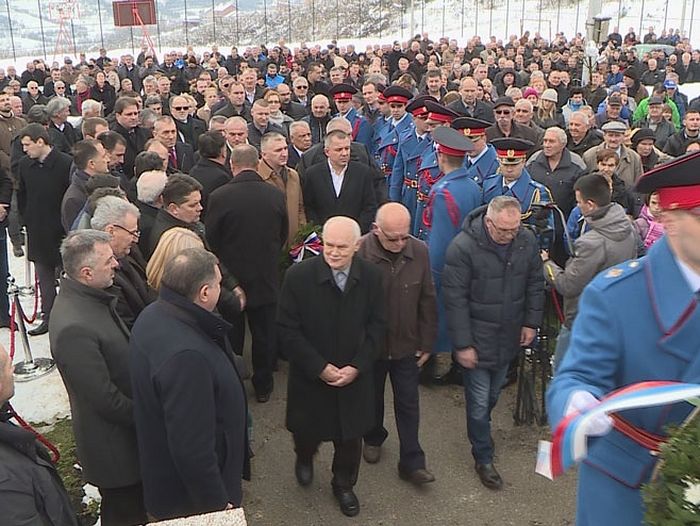 The president also reiterated that the Serbs have always sought for freedom and strove for it, and that today’s Republika Srpska borders on this freedom. Bishop Fotije Of Dalmatia: Serbs In Croatia Second-Class Citizens
Bishop Fotije of Dalmatia stated that Serbs in Croatia are second-class citizens with no right to mark the sites of their suffering or do so in their own, Cyrillic script.