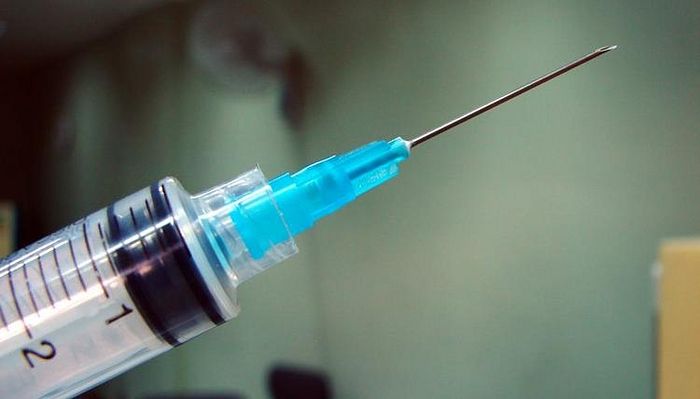 The Council of Bishops of the Finnish Orthodox Church under the Ecumenical Patriarchate recently expressed its official opinion on the civil initiative to legalize euthanasia, at the request of the Parliamentary Committee on Social and Health Issues, reports the site of the Finnish Church.

Reflecting Orthodox Tradition, the Finnish Church stated its disapproval of the practice of euthanasia.

The civil initiative calls for a legislative establishment of the need for alternatives to dying for people whose unbearable suffering cannot be alleviated even by good palliative care.

“In Orthodox theology, death is seen as a mystery which cannot be fully understood and exhaustively explained,” the bishops’ statement reads. The bishops continue:

Death is seen as a violation of psychosomatic unity, leading to the separation of body and soul. According to the teaching of the Church, life unites body and soul, while death means the violation of this unity. The soul is invisible, and although in view of its creaturehood and by its natural characteristics it is mortal, it is immortal due to its participation in grace. The soul can achieve immortality through unity with God. In Orthodox thought, embracing the whole man, the immortality of the soul cannot be conceived of in isolation from the bodily resurrection. Death as a biological phenomenon relates only to the body, the visible and concrete part of our human nature. Death means the destruction of the body, which is deprived of the possibility “to follow the movement of the soul” and receive life-giving energy from it. Thus, according to the teaching of the Orthodox Church, death is not the end of existence, but the separation of body and soul.

At the same time, the hierarchs stressed that modern medicine allows for maintaining a patient’s viability in a state where the quality of life can no longer be considered good. Sometimes, the artificial maintenance of life can seem, from outside, a worse option than death itself. In this case, the conversation is no longer about the organization of specific care or giving the patient hope, but, rather, about the creation of an ethical impasse.

The Finnish Church has a clearly negative attitude to the attempt to legalize euthanasia, the bishops write, partly due to the same arguments as are found in medical ethics about respect for the individual and his right to life.

“The Orthodox Church equates euthanasia with premeditated murder, in the case that it is committed without consent of the patient, and with suicide, if it is committed at his request,” the Finnish Church affirms. “The man who makes the decision to end his days breaks from the Church and brings his actions to the judgment of God alone: For what have I to do to judge them also that are without? Do not ye judge them that are within? But them that are without God judgeth (1 Cor. 5:12-13), In whose hand is the soul of every living thing, and the breath of all mankind (Job 12:10).”

“Everyone can leave this life, but no one can cease to exist,” the bishops write, reiterating the Church’s teaching on the immortality of the soul.

Meanwhile, Archpriest Timothy Zolotusky of the St. Nicholas the Wonderworker parish in Reykjavik, Iceland, joined with the local Roman Catholic bishop to condemn euthanasia ahead of a discussion about it in the Icelandic Parliament.

Their letter emphasizes that killing someone, or helping someone kill himself is neither a good death (“euthanasia”) nor a help in death, but a criminal act. “We cannot in any case approve of such actions, as they violate the laws of nature and contradict the main commandments of Christianity,” the letter reads.

'Euthanasia has become fashionable': Ethics expert on the right to die
"It becomes a general mentality – If I'm sick, old or just don't want to live anymore, I just fill in the form and ask for euthanasia. We don't invest in palliative care anymore...it's very fashionable to ask to die in this way."
Comments
×