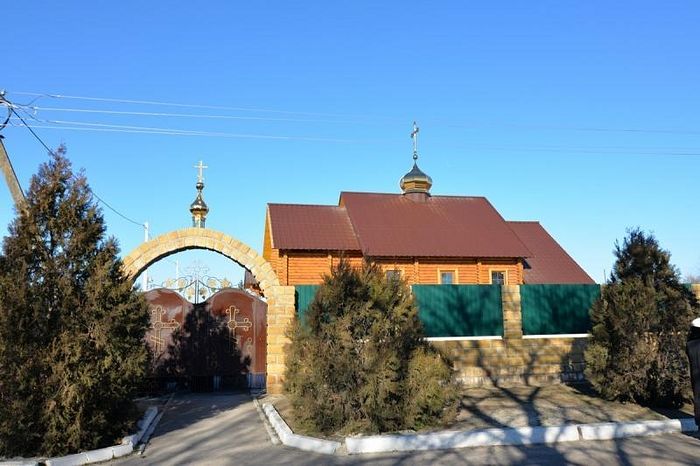 Having heard the report of His Eminence Metropolitan John of Kherson, the Holy Synod resolved to found the new monastery on the site of the St. Nicholas Skete of the Annunciation Convent in the village of Blagodatnoe in the Kherson Province in southern Ukraine.

Nun Callisthene (Oksana Bogdanova Neverova) was elevated to the rank of abbess and given the abbatial pectoral cross. Ukrainian Orthodox Church establishing four new monasteries
By the decision of the Holy Synod, three convents and one men’s monastery have been created in the Boryspil, Dnepropetrovsk, Gorlovka, and Chernovets- Bukovina Dioceses of the Ukrainian Church. Ukrainian Church opens 2 parishes in Portugal in 2 months
There are a significant number of Ukrainians living in Torres Novas and the surrounding communities. Thus, the need for a Ukrainian parish was long overdue.
Comments
×