School holidays in Belgium are no longer for "Easter" and "Christmas" 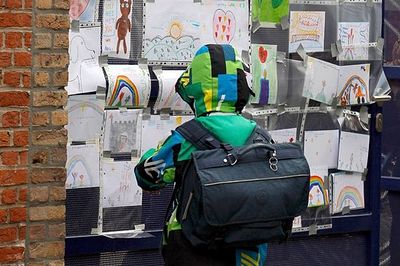 The words "Christmas", "Easter", "All Saints' day" and even "carnival" will not be used in Belgian schools any more. They have been directed to exclude them from official calendars because they are associated with Christian religion, reports Sedmitza.ru.

From now on, holidays will be exclusively "Autumn", "Winter", "for entertainment" (the carnival period) and "Spring". The respective law comes into effect in the French-speaking part of the country. It was proposed to pass this law already several years ago and now it has come into force.

Even some decades ago, Belgium still was an exclusively Catholic country and now it is consistently abandoning its Christian identity.

Last Christmas, it was even decided not to install a Christmas tree on the main city square in Brussels. The official reason for the ban: so as not to offend religious feelings of Muslims, although Muslims make just a quarter of the population of the Belgian capital.