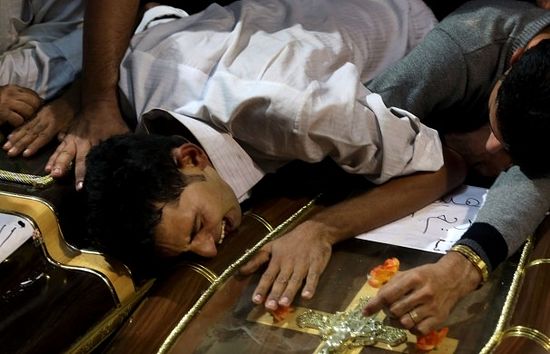 Funeral of Coptic Christians killed at a wedding. Photo: AP

Attacks on places of worship are unacceptable. Canada calls on Egyptian authorities to protect the Christian community and their churches and other properties from violent attack.

On behalf of all Canadians, I would like to extend our deepest sympathies to the victims of these attacks and wish a speedy recovery to the injured.

Canada firmly believes that implementing a transparent, democratic system that respects the voices of all Egyptians, including members of all religious communities, is the best way to restore calm and give all Egyptians a stake in the future stability and prosperity of their country.” 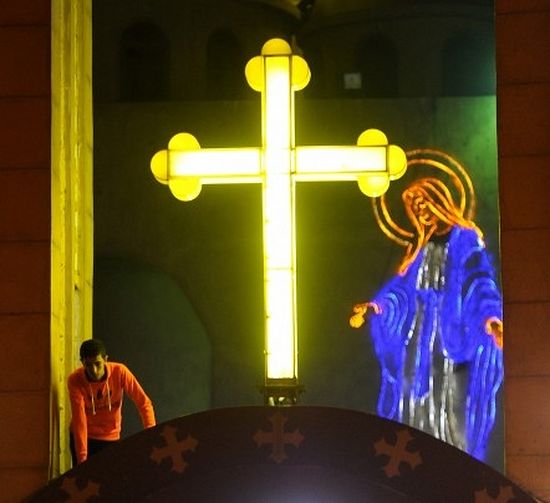 Egypt: Fears Replace Christians' High Expectations
There is no sign of the hundreds of thousands of Christian pilgrims who flock here every November. The only noise disturbing the quiet of the Monastery of Mar Girgis these days is the call for prayers blaring from the nearby mosque.
×