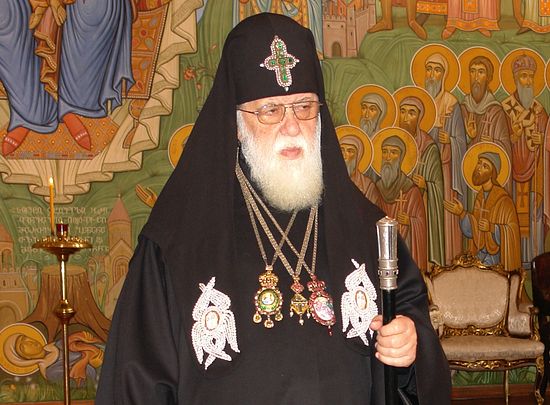 Catholicos-Patriarch Ilia II of Georgia said in a statement circulated in Tbilisi that the adoption of this legislation "would mark the recognition of the Sodom and Gomorra sin at the legislative level and its propaganda."

The bill, in particular, provides for punishment for physical or moral insults of people with nontraditional sexual orientation, and the Georgian Orthodox Church has demanded that this provision be removed from the bill.

The bill was discussed at the parliament in Kutaisi amid protests of activists and the Church.

Georgian media reported that the adoption of the said bill in its current version is among the preconditions set by the European Union for signing an association agreement with Georgia in June.

Meanwhile, the Georgian public was outraged on Tuesday by reports that three foreigners from Asia owning a cafe in central Tbilisi had attempted to rape a teenager from an orphanage. The teenager managed to escape, and police have detained the suspects and indicted one of them.