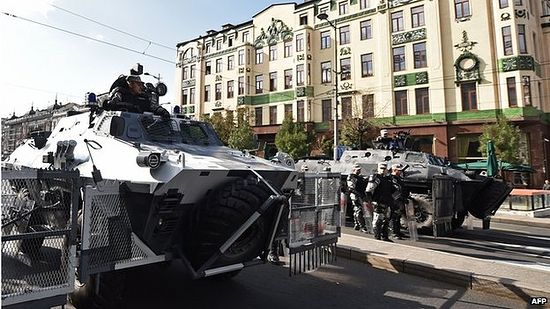 "In Serbia a gay pride parade was held last Sunday, the first in the last four years. Among those marching were the Belgrade mayor of the city, as well as several members of the cabinet. In 2010, the gay pride parade ended in the Serbian capital with a fight and since then has not been performed. The European Union, which Serbia is going to join, said that a march of this kind is the test of the readiness of the country to respect the rights of sexual minorities," writes Euronews.

"What does this unbridled debauchery tend to promote? Destruction or perversion of the Christian faith and, above all, Orthodoxy. It is not possible to join both Sodom and Jerusalem. In ancient times Sodom fell, and now its revenge is being prepared—the assault of Jerusalem,” writes Archimandrite Raphael Karelin. “The parades of the Sodomites, similar to victory marches, can be seen from the mystical side as a ritual desecration of streets and cities. " 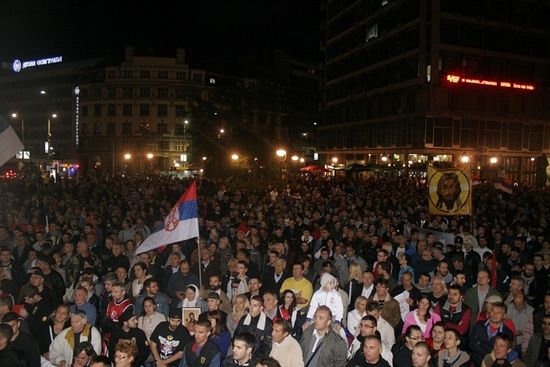 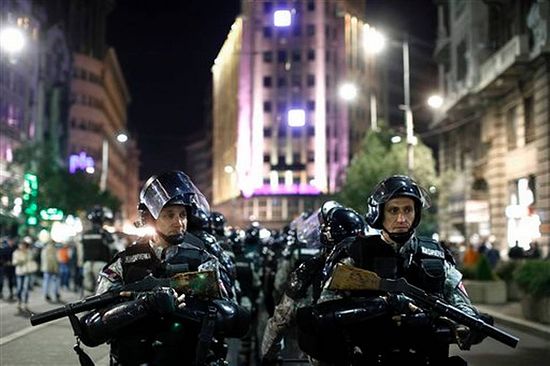 
On the eve of the gay parade in Belgrade, over 6000 people gathered in the city center at a rally organized by the pro-family movement "DVERI" (World Congress of Families partner). They demanded that the Serbian government cancel the gay pride parade.

The next day it became known that the "parade” would nevertheless be held.

"7000 police officers plus the army and armored vehicles with a helicopter were deployed to protect 200 gays from the Orthodox Serbian people," said Alexey Komov, representative of the Foundation of St. Basil the Great, the executive secretary of the Patriarchal Commission on the Family of the Russian Orthodox Church. He came to Belgrade to support the people of Serbia defend natural family values.

The police have used excessive force—for example, the brother of Serbian Prime Minister Vucic was beaten in Belgrade (apparently by mistake), sources said. 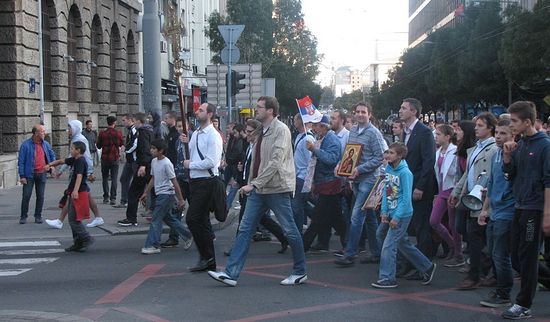 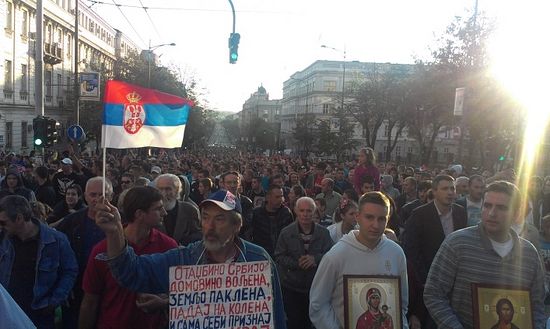 Patriarch of Serbia calls gay parade a rally of perversions and vices
This year again in the Serbian capital a weeklong action, "Gay pride parade" is being prepared, rich in various events, exhibitions and concerts popularizing different manifestations of the LGTB community's activities.
Comments