The recent brutal murder of Christians Shahzad Masih and his pregnant wife Shama by a mob of extremists has provoked a storm of indignation not only in the social circles, but also among the Pakistani “Establishment”: specifically, the country’s prime minister has lately sharply condemned the killing, reports the Linga news portal. 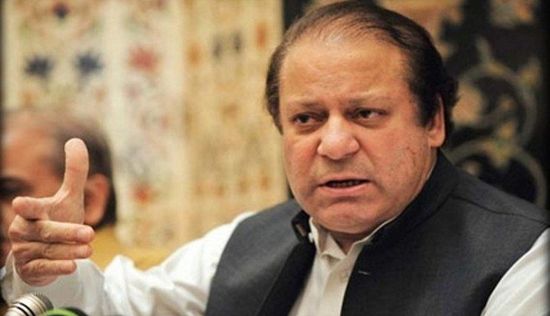 According to the media reports, the Prime Minister Muhammad Nawaz Sharif made a special statement in connection with the crime that had shaken the whole of province Punjab.

“All those who were involved in this inhuman act must be arrested and stand trial. The appropriate authorities can regard this as my personal order,” he said.

The head of government has once more referred to the incident as to “an unthinkable crime,” noting that it is a duty of the state to defend the country’s religious minorities from extremism and injustice.

It is also mentioned that in connection with the lynching of the Christian couple over 40 suspects have been arrested by now. According to the information received by The New York Times, 39 detainees, among whom are factory owner Yusuf Joujar as well as instigators from among local preachers, soon will come before the court “which tries religious extremism cases.” The Blessed Feast of the Nativity of Christ in Pakistan
St. Michael the Archangel Orthodox Mission in Pakistan (The Russian Orthodox Church outside Russia in Pakistan)
Fr. Joseph Farooq
The law enforcement agencies increased security around the churches after the suicide blast in Peshawar on 22 September 2013, therefore the Christmas celebrations were held under tight security due to threats by Taliban. Christians in Pakistan are brave and come on the feasts in the church singing joyfully with complete faith in Lord Jesus Christ.
Comments
×