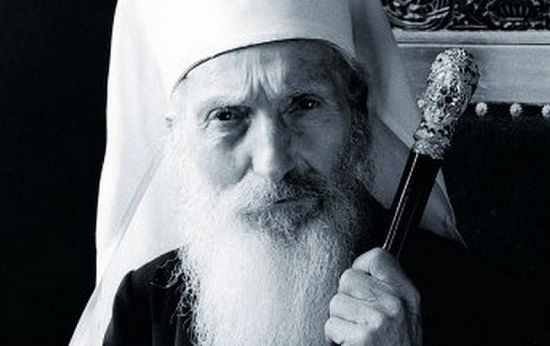 The exhibition was opened by Patriarch Irinej, who said that the event and the items on display would show that Pavle had lived modestly, as a normal person. Pavle was obejctive, quick to enter a conversation with anyone and someone we should all look up to, Irinej stated. The exhibition includes the late patriarch’s books, items from his desk, tools, shoes, photos, medals, clothes and gifts he received. The exhibition was prepared by the SPC Museum following as ordered by the Church Synod. Patriarch Irinej: Serbia must not renounce its spirituality
Serbian Orthodox Church (SPC) Patriarch Irinej said at the end of his visit to St. Petersburg and Moscow that Serbia is not running away from Europe, but cannot join Europe as it is now under the conditions that are being imposed on it.