“Right Sector” militants are seizing churches in the Rivne Diocese 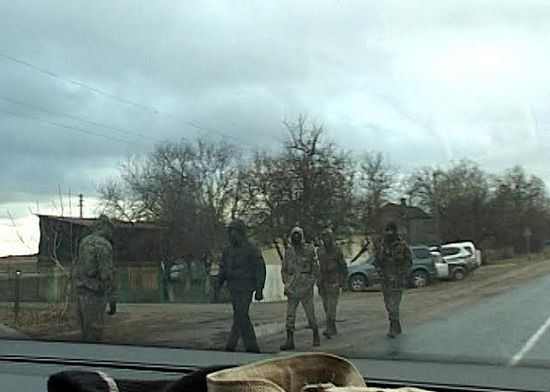 According to the reports, the “Right Sector” nationalist group militants smashed door locks and burst into the church. The instigator of the church seizure in Ptichya village was Igor Zagrebelny, “dean” of the so-called “Kyiv Patriarchate” in the Dubno district.

The faithful of these parishes, in protest against the seizure of churches, blocked the Kiev-Chop road for several times, but the action yielded no results.

On the same night there was also an attempted seizure of the local church in Povcha village of the Rivne region by the schismatics. Despite the pressure, the parishioners succeeded in defending their church. The situation is becoming more tense, the diocese notes. Metropolitan Anthony of Boryspil relates the number of churches seized by schismatics
He has pointed out that “the people who are seizing the UOC MP churches are not only violating the state laws but are also breaking the Commandments”.