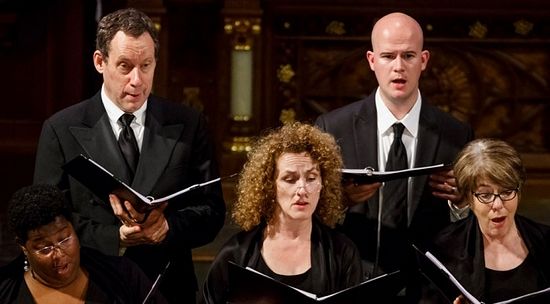 Texas choir Conspirare won a prestige music award for the program of Russian Orthodox music The Sacred Spirit of Russia.

The only representative of Russia - a 23-year-old pianist from Nizhny Novgorod Daniel Trifonov - was competing for the prize for "Best Classical Instrumental Solo." However, the prize was given to American guitarist Jason Vieaux. 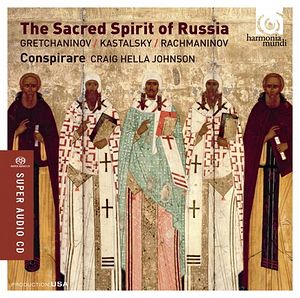