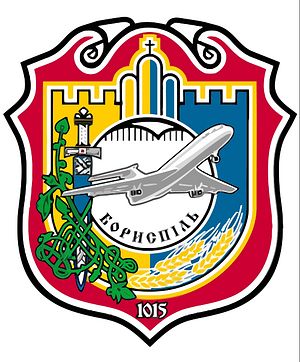 Unknown individuals abducted and beat up a priest from the Donetsk Region in the city of Borispol, Kiev Region of Ukraine.

The police have determined that the priest had come to the Kiev Region to visit his family, who had to move to Borispol when the fighting began in Donbass. The priest did not leave his service and stayed in the Makeyevka District of the Donetsk Region.

"The priest's wife met him at a Kiev railway station and the spouses headed to Borispol. When they were approaching the residence, a dark gray car drove up. Three masked men got out of it and forced the priest to get into the car. The car drove off in an unknown direction and the woman immediately called the police," the report says.

A criminal case has been opened on the basis of the article of the Ukrainian Criminal Code dealing with illegal imprisonment and abduction.