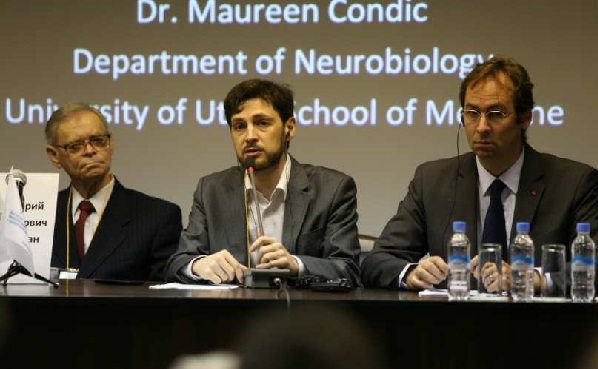 
A group of two dozen leading Russian and international scientists from various disciplines met last week in Moscow to make the case that science overwhelmingly confirms the humanity of the unborn child from the moment of conception – and to demand that “prenatal infanticide” be banned in the country.

Sergei Chesnokov, the president of the Moscow Pro-Life Festival, which organized the symposium, told LifeSiteNews that such a scientific symposium on the humanity of the unborn child from a pro-life perspective “has never been organized before in Russia or in any post-Soviet country.”

He said that the symposium was organized in light of a clause in the Russian penal law that says that the moment when life begins should be determined by the best scientific evidence. 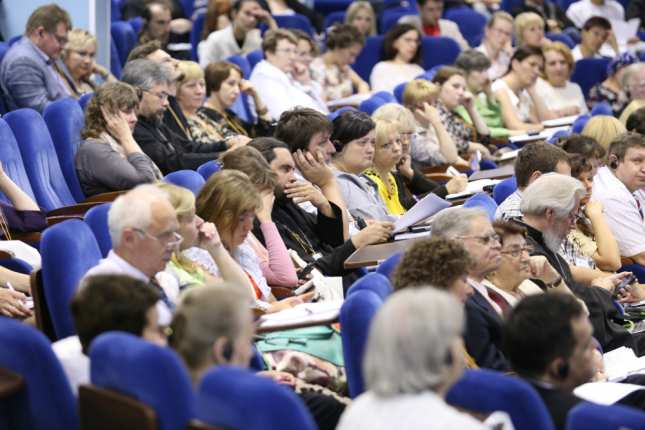 In a draft resolution that will be submitted to the Russian government together with the reams of evidence presented by the scientists at the symposium, participants state that, in their view, the evidence is overwhelming that, “Each human life begins at the moment of conception.”

The resolution goes on to denounce philosophies that justify the killing of an unborn child based upon the fact that the child has not reached a certain stage of development, and says that participants “support all initiatives aimed at restricting and prohibiting all forms of prenatal infanticide.”

According to organizers, scientists and attendees at the symposium came from 100 cities and 12 different countries. They represented various sciences, including embryology, sociology, psychology, obstetrics and gynecology, among others.

Dr. Maureen Condic, a professor of obstetrics and gynecology from the University of Utah, explained that there is "universal" agreement that the unborn child can detect pain as early as eight weeks, and certainly by the second trimester. “And yet we tolerate ripping a human being of this age apart in the womb during abortion,” she said.

Another impassioned presentation was given by Dr. Gregory Brekhman, professor of obstetrics and gynecology from Israel’s Integrative Research Institute, on the “emotional life of a prenatal child,” pointing to evidence that unborn babies are conscious, and that children can even remember their time in their mother’s wombs. “The subject matter has been the essence of my life,” Dr. Brekhman said, declaring, “A fetus in the uterus is a mentally functioning being that should be respectfully called a child.” 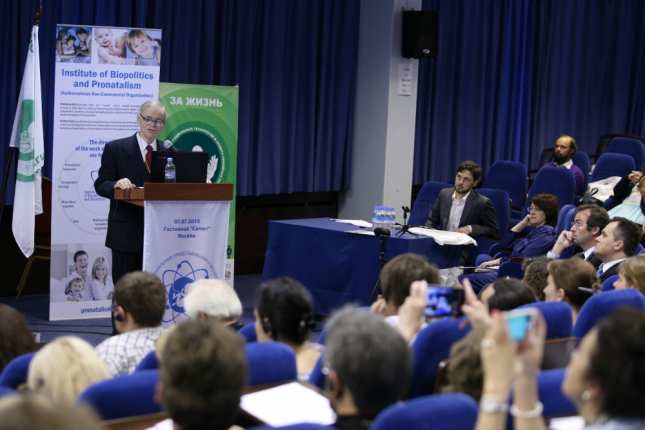 Dr. Gregory Brekhman, professor of obstetrics and gynecology from Israel’s Integrative Research Institute, speaks on the “emotional life of a prenatal child.”


Also present at the opening of the festival was Russian Orthodox Archpriest Dmitri Smirnov, head of the Patriarchate's Commission on the Family, Protection of Motherhood, and Childhood, widely credited as being a major driving force behind the formation of Russia’s pro-life movement following the collapse of Communism in the country.

“Modern society insists on the freedom of any perversion,” he said, including “the perversion of allowing the government to pay for the killing of a child by his mother.” He expressed his hope that participants in the symposium would be able to counteract the “mass disinformation media,” and to plant in the minds of youth “reasonable science or doctrine based on the holy frankness of God.” 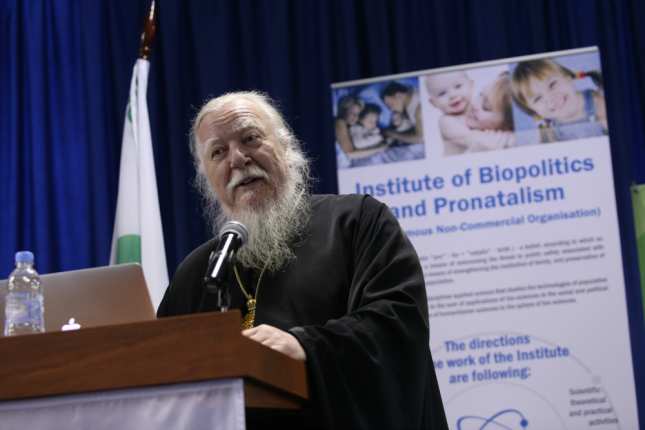 
The symposium is the first of three planned, each intended to bring together the cream of the crop of specialists in their fields to address a particular aspect of the abortion issue. Future symposiums will focus on how abortion and abortifacient drugs affect women, and the link between abortion and eugenics and neo-Malthusianism.

Festival President Sergei Chesnokov said that the three symposiums are arranged around the theme of how abortion kills either: the unborn child, the nation, or the child’s mother. Russia: Church and State Sign Agreement to Prevent Abortion
The Ministry of Health in Russia has signed an agreement with the Russian Orthodox Church that includes prevention of abortion and provision of palliative care.

Patriarch seeks abortion ban in Russia in parliament speech
The head of the Russian Orthodox Church has called upon MPs to begin a campaign against abortions, starting with canceling state sponsorship for the procedure and aiming at a total nationwide ban.
Comments

Marilyn Swezey7/18/2015 5:37 am
How wonderful that something like this has been organized . If only it could get wide coverage here in the U.S. A special copy of the report of the symposium should be sent directly to the White House!! I will certainly circulate this article Thank you for posting this!
I am an Orthodox Christian, member of the ROCOR parish of St. John the Baptist here in Washington, DC. A ban on abortion in Russia will be an important example to the whole world. May God bless your efforts.
These aborted babies are the Holy Innocents of our age.
×