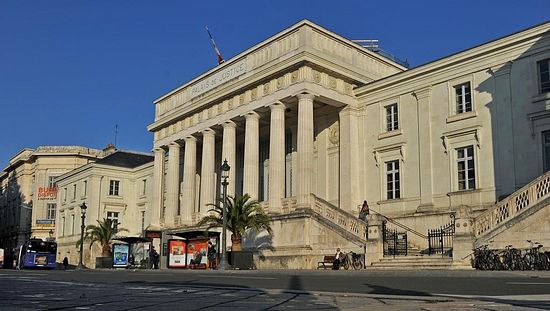 From now on in France if you fill out an administrative form, in the column where you indicate your gender you may find a third, “neuter” gender, in addition to the customary “male” and “female”, reports RFI. For the first time in history a French court has recognized existence of “a third gender”, complying with the request of a 64-year-old man who wished to remain anonymous.

On October 14, 2015, it became known that a court in the city of Tours ruled that an individual may change his or her gender in all documents and indicate it as “neuter”. This court’s ruling was made as early as August 20, but it is only now that the prosecutor’s office has made it public. Although the public prosecutor immediately expressed his willingness to appeal against the ruling, this precedent has already become widely known and now it may bring further similar actions. Transgender Activist Claims Catholic Bishop Supported Transition to Female: Permitted to Teach Sunday School
A biologically male transgender activist who says he is now female is claiming that his transition is not only supported by his local Ukrainian Catholic bishop, but that he has been encouraged to continue receiving Holy Communion and has been assured that when he dies, he will receive the Christian Rite of Burial as a ‘she.’