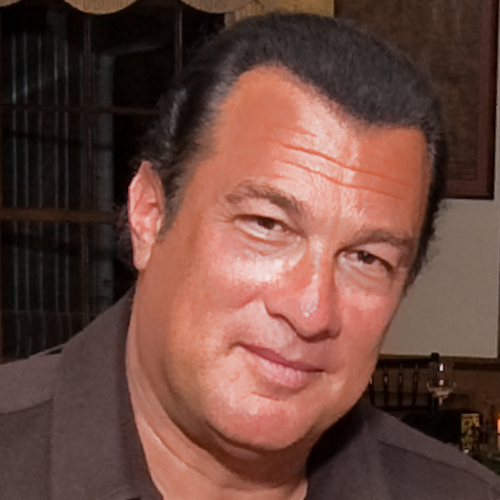 US actor and musician Steven Seagal has obtained Serbian citizenship, Belgrade media reports, citing the latest issue of the Official Gazette of the Republic of Serbia.

The Hollywood actor has recently visited Serbia twice where he met with the country’s top officials.

He toured a children’s shelter in Belgrade, handed out New Year gifts to children and performed with a band at Belgrade’s central square on New Year’s Eve.

After a recent meeting with Serbian Prime Minister Aleksandar Vucic Seagal said he would do everything in his power to promote Serbia, as he considered the country his new homeland.

The popular actor also said he would like to open an Aikido club in Belgrade. Twisted History Against Russia and Serbia

Twisted History Against Russia and Serbia
Whether the issue is the Caucasus or Ukraine, bombing Russia hasn’t been considered, unlike what Serbia hypocritically faced. Russia’s nuclear power stature provides it with more cover. Theophany in Serbia
Photo Report
Natalia Batraeva
In Serbia the Theophany is also beloved feast day. As in other Orthodox countries, Southern Slavs have their own traditions that may seem extraordinary to those in northern climes..
Comments