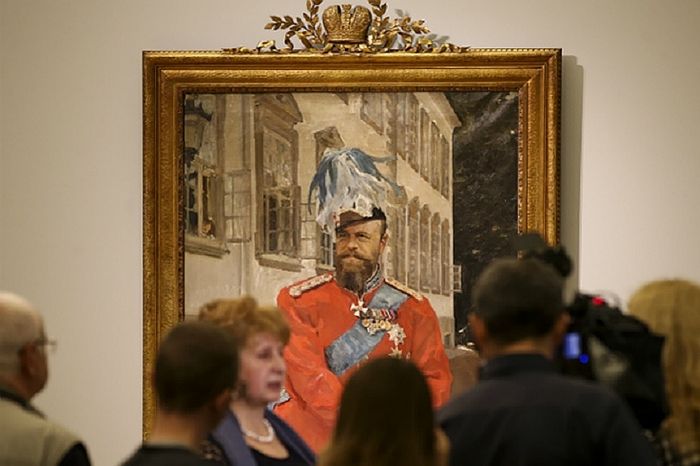 Valentin Serov (1865 –1911) is little known in the West, but he is one of Russia's most important and beloved painters of the latter half of the 19th and early 20th centuries. He is particularly noted for his portraits of the Emperors Alexander III and Nicholas II, among other members of Russia's Imperial and Noble families.

The exhibition which opened on October 5, 2015 presented 250 works of 18 Russian and 5 foreign museums and private collections.