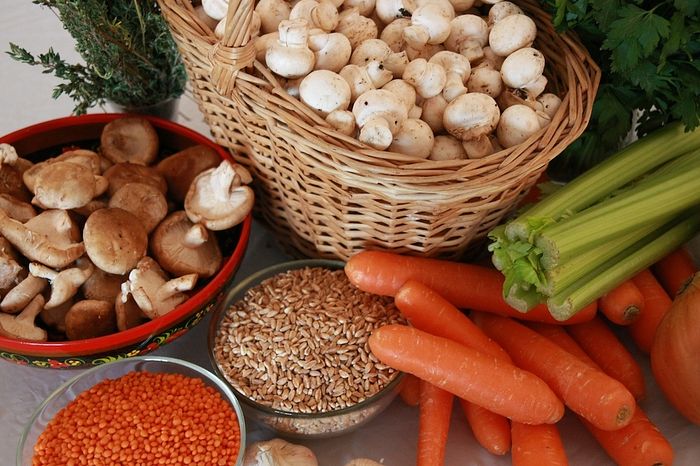 One of the draft documents is entitled “The Importance of Fasting and Its Observance Today.” It was agreed upon by the participants in the Synaxis of Primates of the Local Orthodox Churches in Chambésy in January 2016, with the exception of representatives of the Churches of Antioch and Georgia.

As His Holiness Patriarch Kirill noted in his report, the document gives a detailed description of the Church’s generally known and accepted teaching on fasting, reveals its spiritual importance and speaks about its observance today. “Dispelling the rumours of the forthcoming annulment of fasts or their reduction at the Council, this draft document clearly prescribes to observe all fasts established by the Church, without any exceptions,” the Primate of the Russian Orthodox Church said.

Moreover, His Holiness noted, the document affirms for the first time on the pan-Orthodox scale the obligatory character of the Nativity, the Apostles’ and the Dormition fasts which were not mentioned, unlike Lent, in ancient sacred canons.