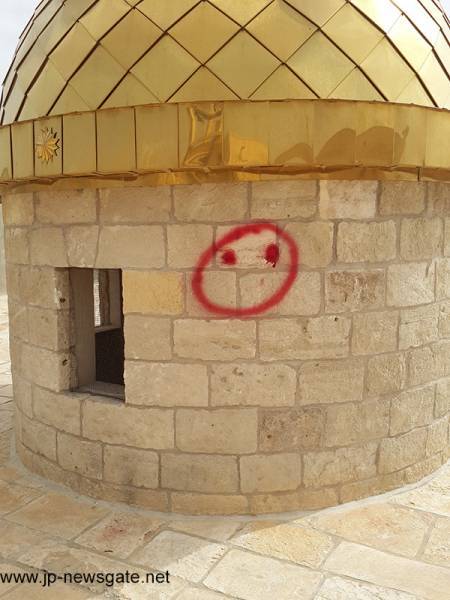 On Sunday, February 29/March 13, 2016, Cheesefare Sunday, the Monastery of St. John the Baptist and Forerunner, on the west bank of the Jordan River, fell victim to a violent and harsh vandalism attack.

Over the past several years, having obtained a special permit from the Israeli army, this ancient monastery is being maintained by the subvention of the Rum Orthodox Patriarchate of Jerusalem, which has undertaken to restore the damages it had suffered during the Six Day War of 1967. 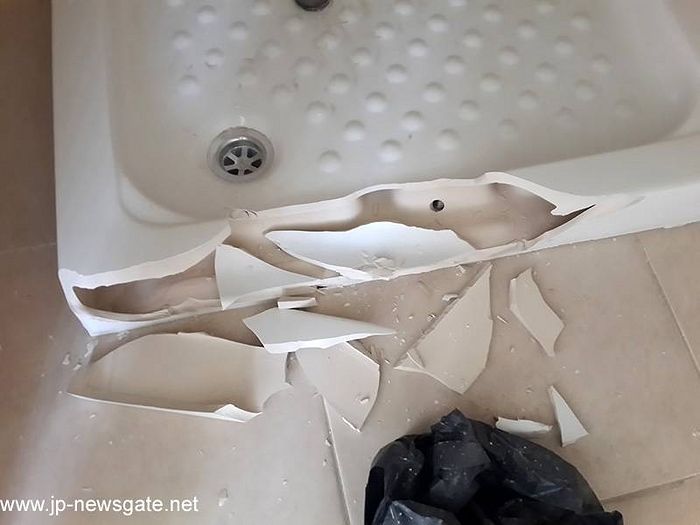 On Clean Monday, the 1/14 of March 2016, the supervisors of the conservation work underway discovered that the central gate to the monastery had been secured from the inside by unknowns using a bolt, which allowed them to commit acts of vandalism, namely: writing slogans on the walls of the first-floor rooms above the church, and breaking into a room and destroying the computer that contained all archives of works carried out. Also, they have apparently caused damages to the interior walls of the rooms, removing tools, two generators, and other items which they apparently loaded on a truck waiting by the monastery’s outside wall, as indicated by the tire tracks on the desert road.

Once notified, the Patriarchate of Jerusalem informed the Israeli Ministry of Religious Affairs, the Israeli Army and the Police of the Jericho region, who visited the site and recorded the damages in the presence of Archimandrite Chrysostomos, Hegumen of the Monastery of Abba Gerasimus and supervisor of the Monastery of John the Baptist. The architect of the Church of the Resurrection, Theodosios Mitropoulos, was also present.

In anticipation of the visit of His Beatitude Theophilos, Patriarch of Jerusalem, tomorrow, Tuesday, the Patriarchate of Jerusalem would like to state that it promotes dialogue, reconciliation and peaceful interreligious coexistence in the Holy Land, whilst irrevocably condemning this unacceptable act of vandalism. Lastly, the Patriarchate intends to take all necessary legal action towards finding the culprits and protecting its monastery. 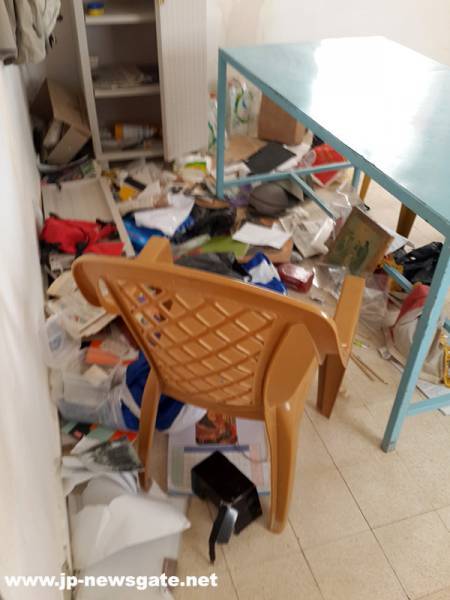 Holy Zion Patriarchal School Again Subject to Attack by Unknowns
The incident, which comes after a series of similar incidents against the school, took place two days after the Patriarch’s visit there. Greek Orthodox Patriarchate Condemns Setting Fire to Monastery in Jerusalem
In a written statement, the Patriarchate said targeting churches and mosques is caused by the spread of racism and hatred in light of the absence of peace and the dominance of extreme settlers’ groups known as Price Tags groups.
Comments
×