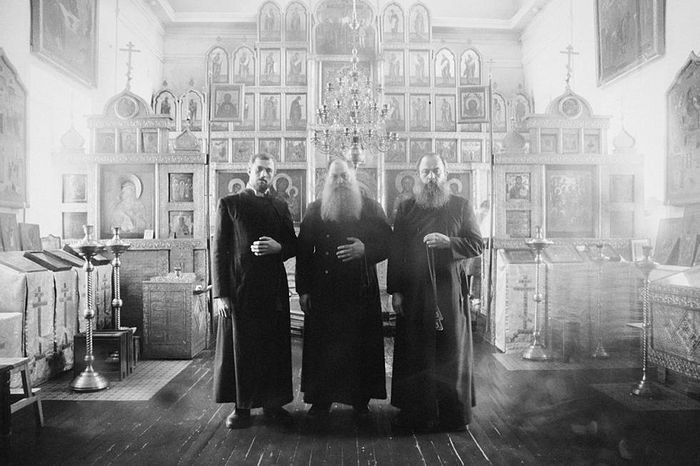 The photos for this project were taken in an Old Believers church in Yekaterinburg (1,797 km from Moscow). There are almost 100 permanent members. On site there is a parochial school for children and adults in addition to the church. 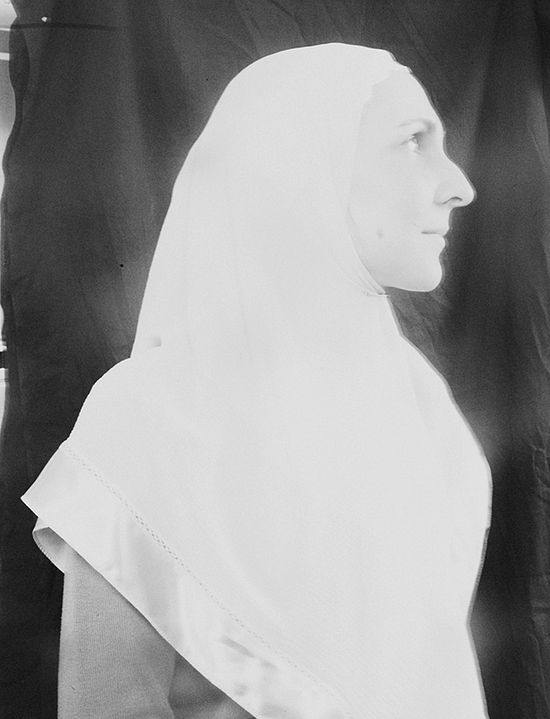 Russia's religious movement called the Old Believers became well-known in the 17th century when its representatives fled the country. 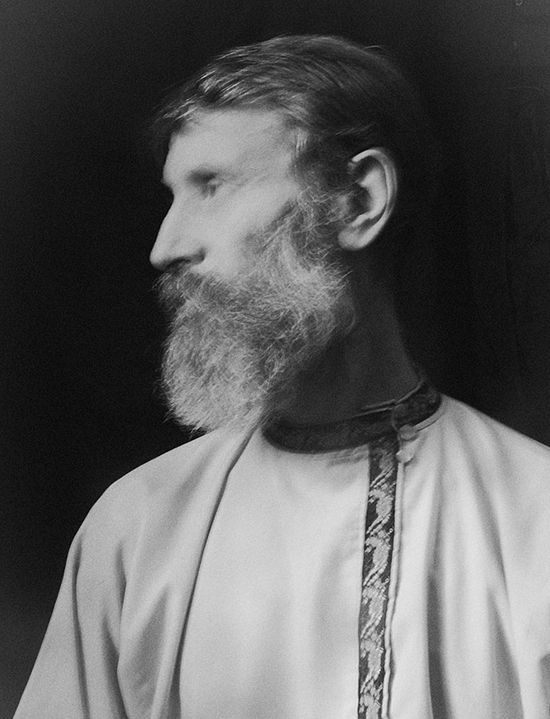 Old Believers suffered persecution by the authorities, rejected marriage and church sacraments, were the driving force behind Russian capitalism at the beginning of the 20th century – and have survived to the present day. 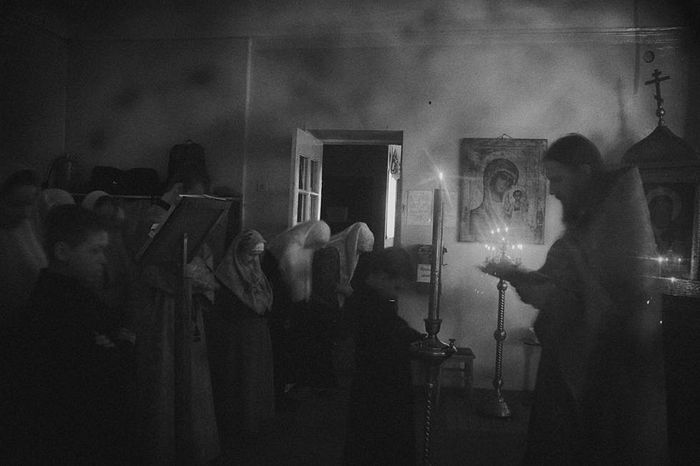 The split in the Russian Orthodox Church arose in 1650 - 1660s out of Patriarch Nikon’s desire to bring liturgy in line with ancient Byzantine standards, make the priesthood more literate, get rid of long-practiced and redundant rituals and restore the importance of prayer. 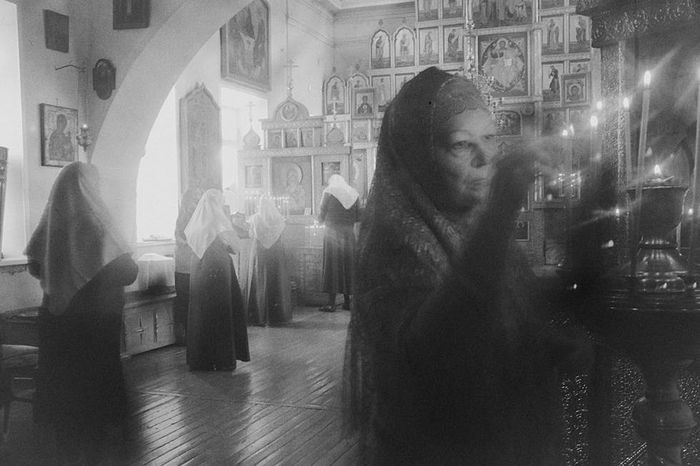 Church reform was needed, but the implacability with which Nikon implemented it caused the schism. 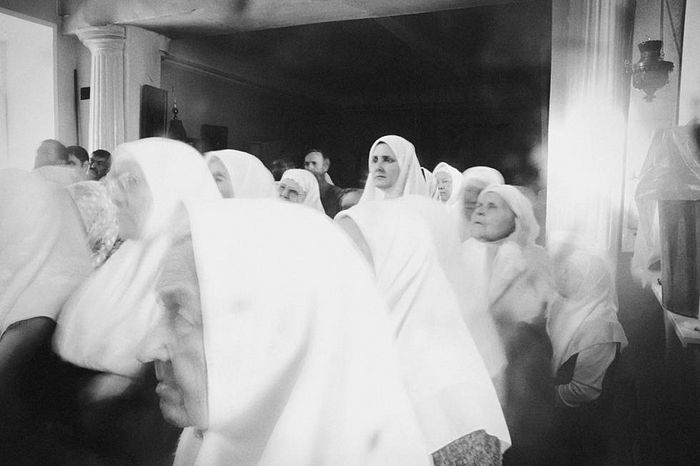 Many priests and lay people simply could not understand the innovations. 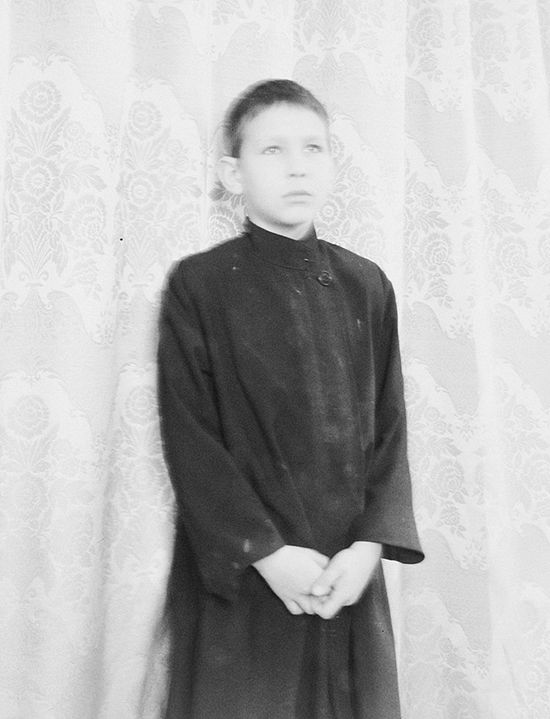 Why should Holy Russia — which had survived the onslaught of the Tatars and the Poles and stood the test of suffering — now align itself with Greek scholarship, when the entire Greek clergy at that time was under the power of the Turkish sultans? The dissenters became the Old Believers. 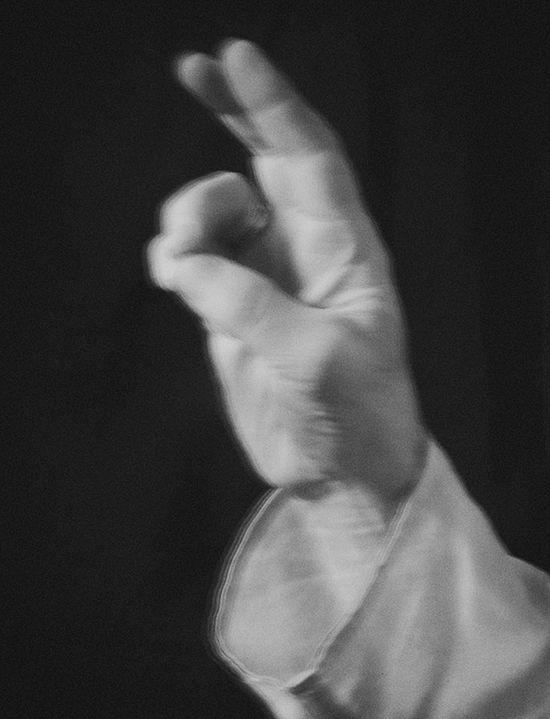 As is often the case in religious wars, the differences between the two sides’ positions were rather wild and unintelligible: should you make the sign of the cross with two fingers or three, or should you spell the name Jesus in Russian “Isus” or “Iisus”? 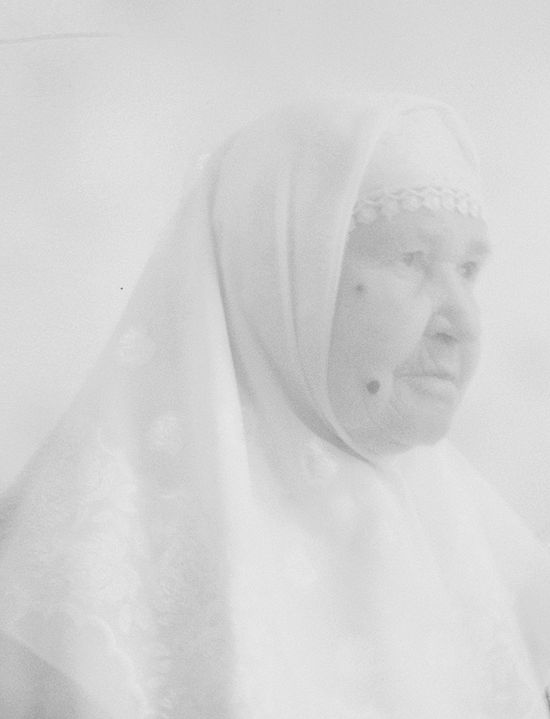 The Old Believers were persecuted in Imperial Russia and under the Soviet regime. 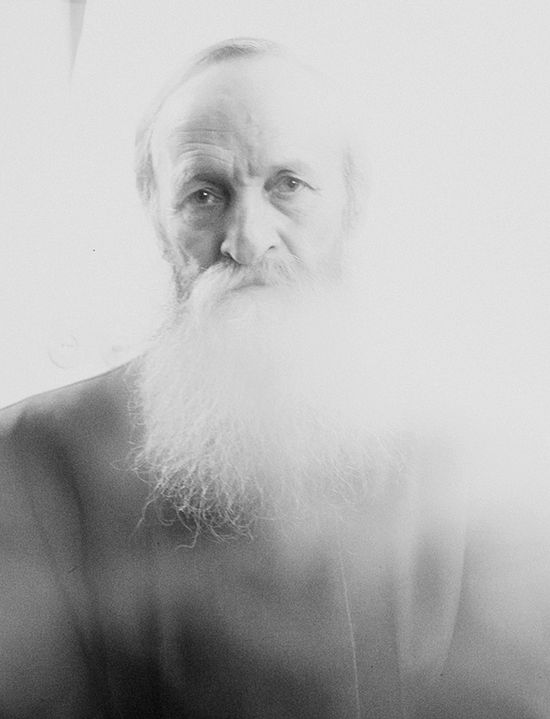 The conservatism and closeness of Old Believer society are the reasons why they succeed in preserving their faith, traditions and culture. 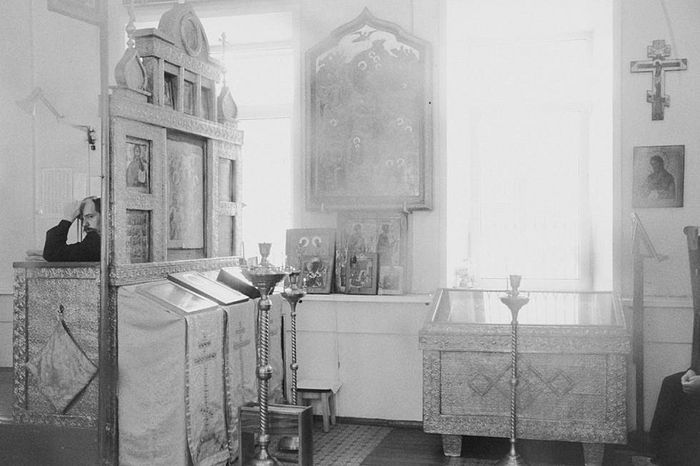 Only in 1971 did the Russian Orthodox Church exonerate Old Believers. However, there are many misunderstandings left between these two religious persuasions. Bishop John of Caracas and South America Celebrates Divine Liturgy at Pokrovsky Church in Rubtsovo
Vladyka John, who in addition to ruling the South American Diocese, also ministers to the Old Rite parishes of the Church Abroad, participated in the conference “The Old Rite in the Russian Orthodox Church” and a round table of representatives of Old-Rite churches, as part of the 24 th International Nativity Educational Readings on January 26-27.

Metropolitan Hilarion celebrates Old Rite Liturgy at the Moscow Church of the Protecting Veil in Rubtsovo
On December 13, 2015, the 28th Sunday after Pentecost and the commemoration day of St. Andrew-the-First-Called, Metropolitan Hilarion of Volokolamsk, chairman of the Moscow Patriarchate’s Department for External Church Relations (DECR) and chairman of the Commission on Old Believer parishes and cooperation with the Old Believer community, celebrated Divine Liturgy at the Church of the Protecting Veil in Rubtsovo, at which the Patriarchal Center of the Old Russian Liturgical Tradition operates.
Comments

Hypodeacon claude Lopez-Ginisty6/25/2019 4:22 pm
It is the first time I am shocked by the way you present a topic. Old Believers are worth more than this biased, insulting and inaccurate article. The reforms of P. Nikon were based on books published in Venice by Jesuits! They had nothing to do with ancient Byzantine practice! You should read Paul Meyendorff's book on this topic: Russia, Ritual, and Reform: The Liturgical Reforms of Nikon in the 17th Century (1991). Such a "touchy" topic ought not to be dealt with such a lack of empathy, truth and seriousness.

I am a member of a "Niconian" Russian Church with the Moscow Patriarchate!
×