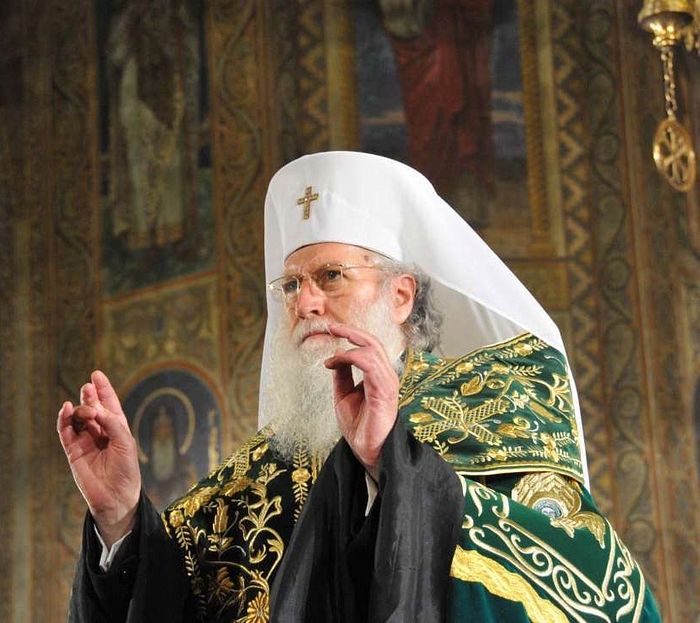 In connection with the spread of false and misleading statements on the internet regarding the latest decision of the Holy Synod on the Great and Holy Council of the Orthodox Church, to be held June 16-26, 2016 Crete the chancellery of the Holy Synod specifies the following:

2. The decision of the Holy Synod is categorical: the Bulgarian Orthodox Church will not participate in the Pan-Orthodox Council due to reasons already announced.

3. The decision was sent to the primates of every Local Orthodox Church.

4. The Bulgarian Orthodox Church delegation's flight to Crete on a government plane was canceled.

5. The Bulgarian delegation's reservations have been canceled and negotiatons are currently underway for a favorable conclusion.

Let members of the Bulgarian Orthodox Church exhibit a high ecclesiastical consciousness as to trust its hierarchs and, together with the Bulgarian public, not succumb to unnecessary and unworthy manipulation.

Father Patrick Nelson, SDS6/15/2016 4:08 pm
Closed minded and petty! Christ condemned such behavior. For all Orthodox Churches to meet and discuss anything seems impossible due to pompous and arrogant attitudes that are threatened by nothing other than being asked to consider questions of dispute among brothers. What can be said to a brother who refuses to even speak with you, much less is asked to walk with you in tolerance?

Carl6/5/2016 7:14 am
They have scheduled this council to begin on a date that looks like this - 6/16/16. How about that. Could this just be a coincidence? I personally do not think so. Thanks be to God for the Bulgarians and their refusal to participate in this Masonic pseudo-council.
×