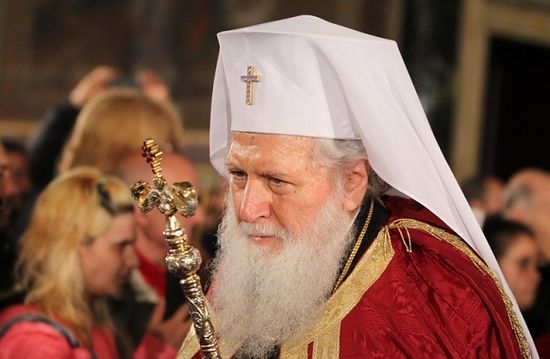 "In the central part of our capital we will once more witness open, intrusive propaganda and public demonstration of homosexuality as a way of life," Neofit says in a reference to the LGBT event.

This year, Sofia Pride coincides with the Orthodox holiday of All Soul's Day celebrated in Bulgaria that falls on the last Saturday before Pentecost.

While showing "pastor's care, responsibility, and love" for homosexual people, the Church is determined to oppose "attempts to show a sinful tendency as a norm in our society, as an occasion for pride and an example to follow," his statement reads, circulated by the Holy Synod (the Church's ruling body).

Neofit recalls texts from the Bible pointing to the holy union of a man and a woman as fundamental to society. "Neglect for it leads to spiritual death, both for the individual... and the family and society."

"The modern society, torn from its Christain roots, in its effort to be tolerant and humane, substitutes the understanding of core values like love and freedom and calls homosexuality by morally neutral expressions such as 'sexual minority' or 'different sexual orientation.'"

"But to love a person, to appreciate and respect them, does not mean to be indifferent to what path they are treading: true or false, a path to salvation or destruction, to life or death".