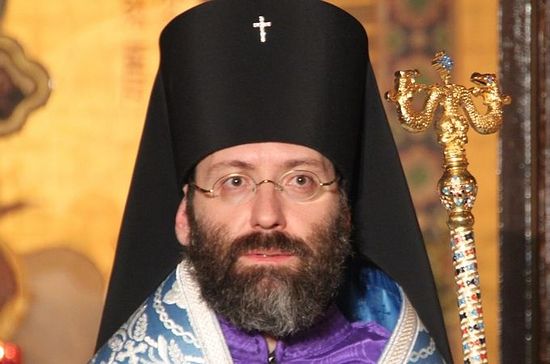 Participants in the inter-Orthodox forum on Crete which opened on Monday have expressed the desire to make the Council a permanent structure, reports Interfax.

Archbishop Job emphasized that the ongoing forum on Crete is a “Great and Holy Council” in accordance with the decision made at the meeting of the Primates of the Orthodox Churches in January. “No other institution has the right to change a pan-Orthodox decision.”

Recall that the participants of the Council re-sent invitations to those Churches which did not send their delegations to Crete.

Dr. Gerasimos Kambites M.D. FRCPC6/22/2016 8:25 pm
Perhaps if they had humbled themselves they could easily have understood why the original invitations cause such Eminent Churches to say NO. Saying that they sent yet another invitation is totally disingenuous.
May on Have Mercy on us.