VIDEO: The memory of the Solovetsky islands

The Solovetsky Islands, or Solovki, are one of the most energy-charged places on the Russian map. The archipelago, lost in the midst of the freezing White Sea, has witnessed the country’s history in all its manifestations. The fates of hundreds of thousands of people are intertwined in the mysterious stone labyrinths, the ancient monastery and the Gulag camp. 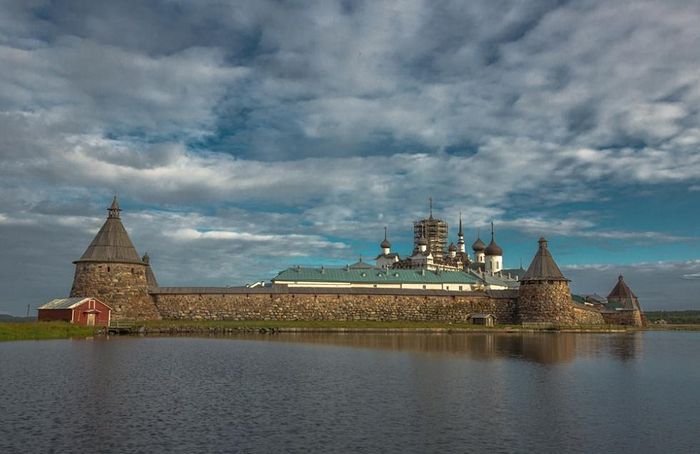 “The paradox of Solovki lies in the harmonious contradictions of the place. In ancient times the Sami people held religious ceremonies on the islands. Then they sheltered monks who put their heart and soul into creating a life for themselves, despite the conditions. Later, the islands became the last refuge for thousands of prisoners from the Solovki prison camp. Now it’s a huge open-air museum. 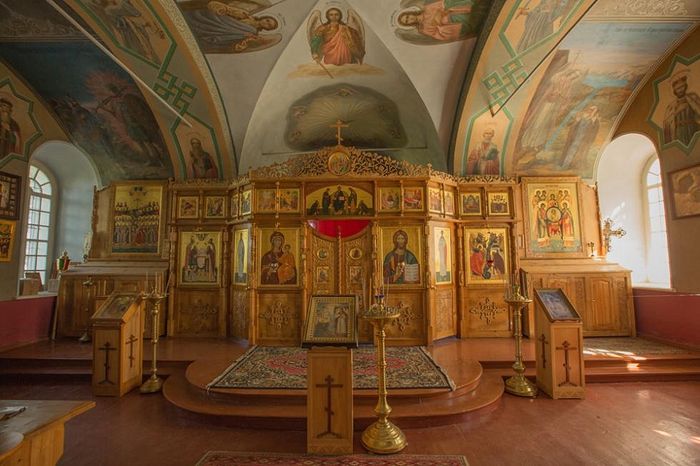 Time cannot erase these pictures of history, which continue to live and be felt on Solovki. The juxtaposition of pagan monuments, monastic sanctity and the unimaginable brutality of camp life, in union with diametrically opposed phenomena, is what creates the unique appeal of Solovki," stated director Pavel Inzhelevsky, sharing his impressions. 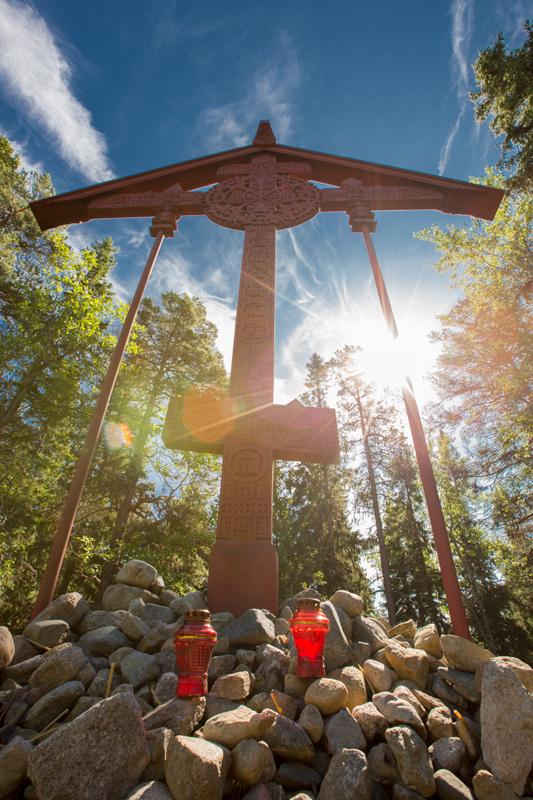 VIDEO: Recalling Solovki, the Toughest Camp of the GULAG

VIDEO: Recalling Solovki, the Toughest Camp of the GULAG
October 30 is known in Russia as the Day of Remembrance for Victims of Political Repression. Holy Fathers of Solovki—Saints Herman, Zosima and Sabbatius
Russia in the 15th century saw the flowering of a "Northern Thebaid." The vast forests of remote regions inimical to civilization provided a welcome refuge for those zealous to share with the angels a life of concentrated communion with God. It was for just this reason that an ascetic by the name of Herman had chosen to dwell in the sparsely populated area along the shore of the White Sea. Like other hermits, he had settled not far from a chapel to take advantage of occasions when clergy would come to offer the Holy Mysteries--Confession, Communion and Baptism--to the local inhabitants, among whom there were still a number of pagans.