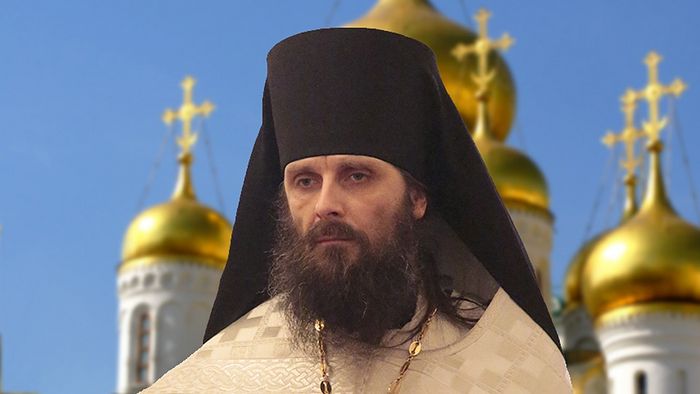 Igumen Daniel (Sokolov), abbot of the Holy Trinity-Danilov men’s monastery of Pereslav-Zalessky, was killed in his cell on July 7. As TASS reports with reference to the press service of the Pereslavl diocese, “the body of the abbot of the monastery, Igumen Daniel (Sokolov), was found after the morning service in his cell. Holy Trinity-Danilov men’s monastery is small and too poor to consider that the abbot was killed for the sake of greed.”

The burial of the 42-year old igumen is planned for Saturday. The Investigative Department of Russia in the Yaroslavl region has opened a criminal investigation per Section 1 of Article 105 (murder) of the Russian Criminal Code. Investigators are ascertaining the circumstances of the abbot’s death. It has become known that 36-year old novice Alexander S., who lived and worked on the territory of the monastery, is suspected of committing the crime.

Metropolitan Panteleimon of Yaroslavl and Rostov offered his condolences: “Having chosen the monastic path, Fr. Daniel came to ascetically struggle in Holy Trinity-Danilov Monastery, so beloved to his heart. His labors restored the monastery, and his prayers were among the first ringing out within the monastery walls after the return of the sacred site to the Church. A few years later Fr. Daniel was given the obedience to labor as the abbot of the Holy Trinity-Danilov Monastery, to nourish the parishioners of his church, and to revive and build the monastic life. Fr. Daniel bore this obedience with love and humility. We trust in the mercy of God and we believe that the prayers and labors of Fr. Daniel will be accepted by the All-Merciful Lord, and the Lord will grant rest to this shepherd in the dwellings with the righteous. Eternal memory to the newly-departed servant of God Igumen Daniel!” The Murder of a Child and the Troubles of a Nation

The Murder of a Child and the Troubles of a Nation
Nun Cornelia (Rees)
Reading of such distant personages as Tsarevich Dimitry and the anti-Dimitries, or “false Dimitries”, we Orthodox Christians are drawn to look at our own selves, at how our own human ambitions can lead us to destroy what is innocent and authentic, and what terrible consequences this can bring for us and everyone around us.

Investigation Into Royal Family Murders to Continue as Long as Necessary - Patriarch Kirill
Unlike the situation in the 1990s, the state has given representatives of the Church - archbishops, clerics and invited scientists - "the possibility to participate directly in the inquiry," the patriarch said.

Murdered Priest Hailed a Martyr
The killing of Father Igor Rozin has been blamed on growing anti-Orthodox feeling in Kabardino-Balkaria.
Comments