Patriarch to Participate in Centenary of Imperial Family's Deaths in Ekaterinburg 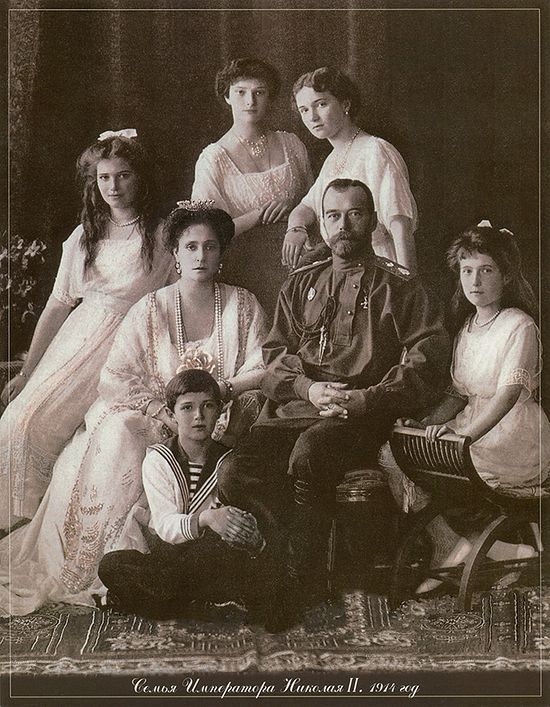 The Patriarch of Moscow and All Russia, Kirill intends to visit Yekaterinburg in 2018 to participate in the commemorative events marking the 100th anniversary of the deaths of the last Russian Emperor Nicholas II and his family.

The Governor of Sverdlovsk region Yevgeny Kuyvashev and Metropolitan Kirill of Yekaterinburg and Verkhoturye, have announced that a special committee has been established to organize the centenary Royal Days event.

The traditional Royal Days attract tens of thousands of pilgrims and pious visitors to Ekaterinburg each year. Organizers are expecting more than 100,000 from across Russia and around the world to participate in the Royal Days marking the 100th anniversary in 2018. Patriarch Kirill will celebrate the Divine Liturgy held on the night of 16/17 July at the Church on the Blood.

Many believe that Patriarch Kirill’s attendance is significant. The fact that His Holiness’ visit is announced two years prior is an indication that the centenary will not only be marked on a grand scale, but one which will be a landmark event for the whole Orthodox world.

For one, it fuels speculation that the Church may be preparing to officially recognize the Ekaterinburg remains. This would pave the way for the long awaited burial of the remains of Tsesarevich Alexei and Grand Duchess Maria with the rest of their family. The [alleged—O.C.] remains of Emperor Nicholas II, Empress Alexandra Feodorovna, the Grand Duchesses Olga, Tatiana, Anastasia, and four retainers were interred in the Saint Catherine Chapel of the SS Peter and Paul Cathedral in St. Petersburg on 17th July, 1998.

It is highly unlikely, however, that the Imperial family’s remains would remain in the SS Peter and Paul Cathedral. The Church’s official recognition of the Ekaterinburg remains would more than likely mean that the remains of the entire family and their four retainers would be moved to another church, where they would be venerated as Holy Relics by Orthodox Christians. There is some speculation that the remains would be reinterred in the Church on the Blood in Ekaterinburg, or a new church to be constructed at Porosyonkov Log. Sermon by Metropolitan Philaret (Voznesensky) on the Royal Family
Metropolitan Philaret (Voznesensky)
At one time, even fairly recently, the date July 17 in the so-called “new style,” was marked as a day of sorrow, because on this day the Russian people and the Russian diaspora remembered the great evil act when the Royal Family was brutally killed in the basement of Ipatiev House. New Monument to Tsesarevich Alexei Unveiled Near Moscow
Paul Gilbert
This project is aimed primarily at the patriotic education of our compatriots, the popularization of the great history of Russia, its heroes, generals, priests and rulers, who gave all their strength for the prosperity of the country.
Comments
×