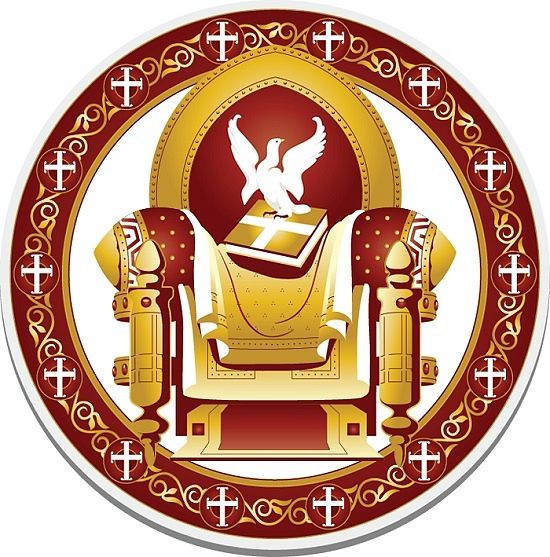 The final versions of the texts of the Cretan Council are now available online at theolcom.ru, where you can see which hierarchs signed which documents, reports Orthodox Ethos.

Of particular interest is the controversial "Relations of the Orthodox Church with the Rest of the Christian World" text, which, as is now known, thirty-three of the 162, or twenty percent, hierarchs present declined to sign, including five from the Ecumenical Patriarchate.

Notably, seventeen of the twenty-four Serbian hierarchs attending the council withheld their signatures, only seven signing. Given that a primate's signature was said to express the consensus or majority of his Church, it raises the questions of what Patriarch Irenej intended by signing the document, and how it represents the conciliarity which was to be a touchstone of this council.

As the text deals with ecclesiology, that is, the theology of Christ's very Body, it is inseparable from Christology, as all Orthodox theology is a seamless whole. In this light it remains a question how a text could be passed with such a large dissenting minority, or, in other words, how such differences in profession of faith could be tolerated and pass without comment or action.

Readers can find the English version of the text here, and the Greek version here.

For convenience, Orthodox Ethos has listed those who did not sign the text below, in order of their appearance in the text:

From the Ecumenical Patriarchate:

4. Antonios of Hierapolis, Head of the Ukrainian Orthodox in the USA

5. Gregory of Nyssa, Head of the Carpatho-Russian Orthodox in the USA

It is interesting to note that four of the five dissenting hierarchs of the Ecumenical Patriarchate serve in America.—O.C.

From the Patriarchate of Alexandria

7. Seraphim of Zimbabwe and Angola

From the Patriarchate of Jerusalem

From the Patriarchate of Serbia

10. Amphilochios of Montenegro and the Littoral

11. Porfirije of Zagreb and Ljubljana

16. Hrizostom of Zvornik and Tuzla

21. Hrizostom of Bihac and Petrovac

22. Joanikije of Niksic and Budimlje

From the Church of Cyprus

From the Church of Greece

32. Hierotheos of Nafpaktos and Aghios Vlasios Why I did not sign the text “Relations of the Orthodox Church with the Rest of the Christian World”
Met. Hierotheos Vlachos

Anthony9/13/2016 9:54 pm
Thank you for publishing the names of the modern day St Mark(s) of Ephesus. I have added them all to my prayer lists. I encourage all right-thinking-right-believing Orthodox to do the same. It's these brave souls who defend our Faith.
×