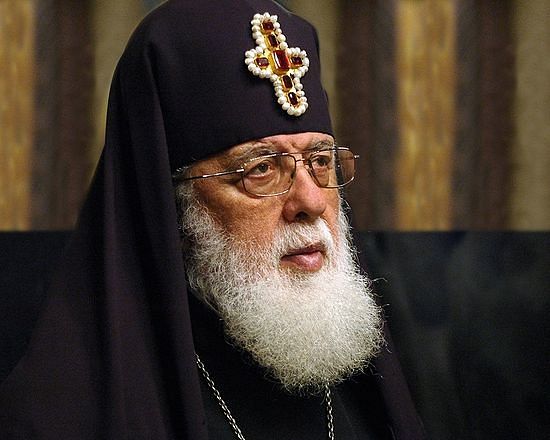 Catholicos-Patriarch Ilia II of All Georgia, has thanked the Russian Church for its position on the church issue in Abkhazia.

The Georgian patriarch said the settlement of relations between Russia and Georgia is vitally important to both countries.

"We need each other. I think Georgia should be a place for peaceful cooperation between the East and the West, a place for good neighborliness. A conflict between our countries is very dangerous and may lead to a global conflict," Ilia II said.

Ilia II said he was a bishop and metropolitan of the Sukhum-Abkhaz Diocese for 11 years. "There were never any conflicts there. It was always peaceful," he said.

Anthony11/22/2016 12:02 am
As long as Ilia's country doesn't start their shenanigans with Holy Rus again as they did in 2008, then all good. If they do, well of course they know what the response will be. And next time they might not get off as lightly as they did back then. Don't mess with Russia.
×