Georgian women, doctors to build church as repentance for abortion 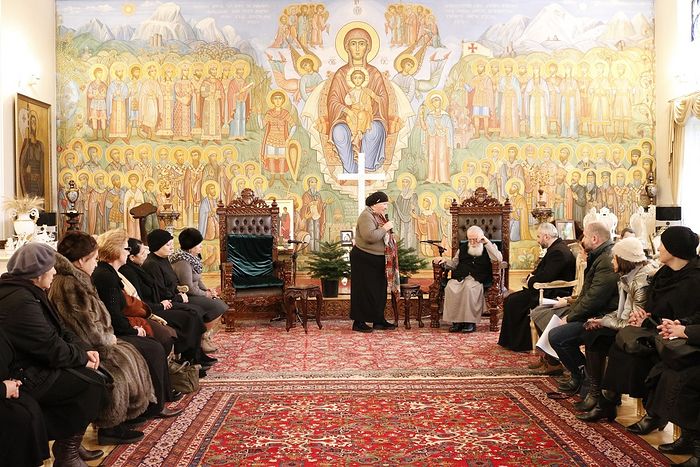 A group of Georgian women who have had abortions and doctors who have performed abortions have decided to build a new church as an act of repentance, reports newsgeorgia.ge.

The group recently met with His Holiness Patriarch-Catholicos Ilia II of Georgia to receive his blessing for their penitential undertaking. He blessed them and wished them luck in building their new church near Tbilisi by the Haddonstone Forest, dedicated to the Holy Trinity.

“Under the conditions of the atheistic regime many didn’t comprehend how great a sin abortion is, considering it a normal occurrence. After a large part of our population began a Church life, mothers and gynecologists, troubled by their sin of abortion, began to have the desire to build a church in the name of the Holy Trinity as a sign of contrition,” notes a message from the Patriarchate. A miracle-working icon of the Holy Theotokos is discovered in Georgia
And such speedy and wonderful miracles began to occur from it that the icon has already been given the names of “Quick to Hearken” and “Queen”.
Comments