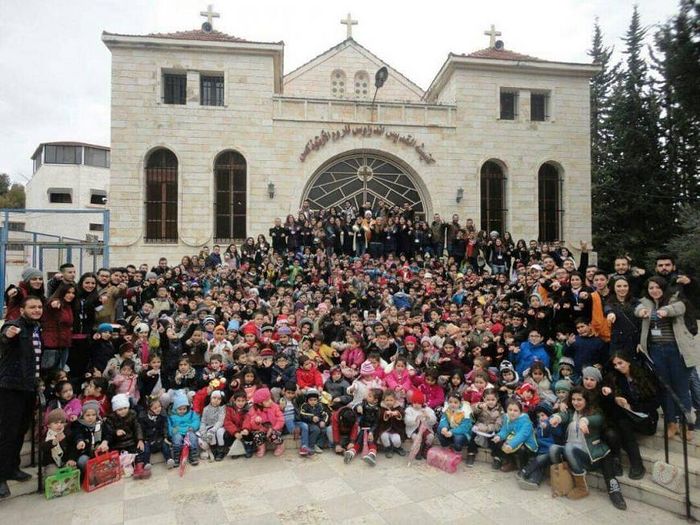 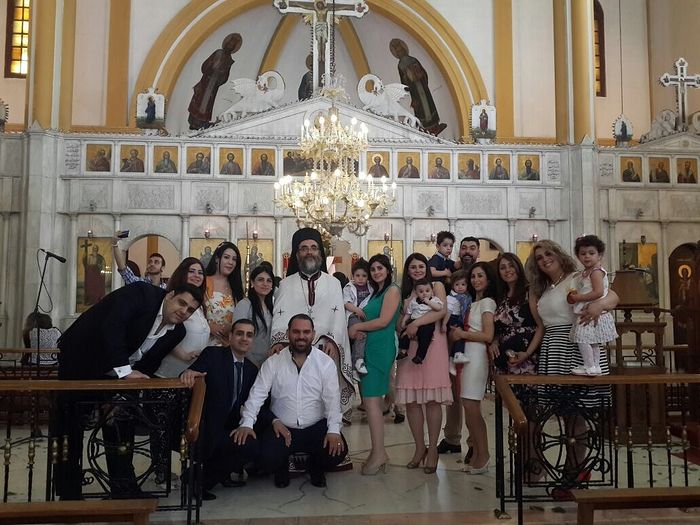 A campaign will be held in Moscow Sunday schools in the near future to collect funds for Syrian Sunday Schools affected by the war. Many churches have been destroyed in the war, and thousands of Christians have fled from cities captured by terrorists.

Metropolitan John of Lattakia thanked the Russian Church and people for their help and support in such a difficult time for Syria. He also blessed the celebration of Slavonic-language Church services for the local Russian-speaking population, which will be served by Russian priests serving as chaplains at the Khmeimim air base, located southeast of the city of Lattakia.

The Russian Center for Reconciliation of the Warring Parties has given humanitarian aid to suffering Syrians many times in the past. 3.5 tons of bread and 3,500 hot meals were handed out throughout Aleppo neighborhoods in seven humanitarian actions in January. Nearly two tons of produce and care products for the seriously ill and wounded were delivered to needy Christian families in the city of Marmarita in April. More than 3.5 tons of aid, including medicine, food, school kits, toys, and Pascha kulichi were also delivered to Mahardah by representatives of Combat Brotherhood and the reconciliation center in April. A humanitarian shipment of 6.6 tons of food and 3.3 tons of medical supplies, as well as children’s toys, and school kits was also delivered in August. Church-state delegation visits Syria
During their stay in Syria, the delegation visited the camp for displaced people in ash-Sham suburb of Damascus and the boarding school for children whose parents were killed defending their homeland from terrorists.
Comments
×