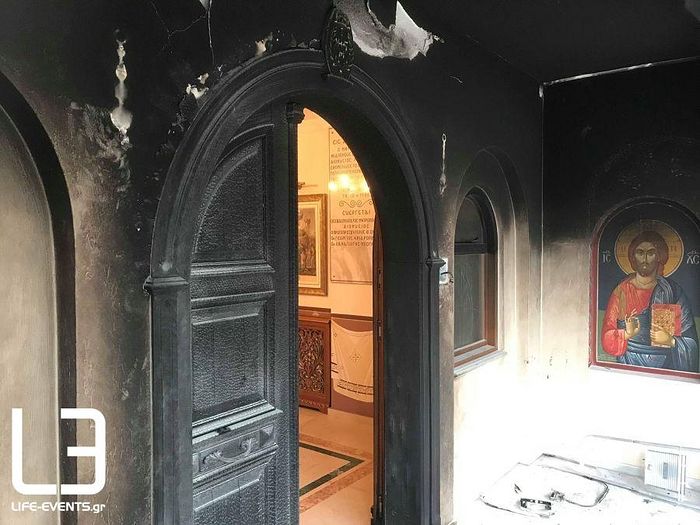 A homemade incendiary device exploded on Tuesday night near the entrance to the building of the Metropolis of Neapolis and Stavroupolis in the Neapolis District of Thessaloniki, reports thestival.gr.

A local resident reports hearing four loud bangs at around 3:30 in the morning. The explosion damaged the entrance to the metropolis building.

A team of eight firefighters with two firetrucks managed to extinguish the fire within minutes. There was no damage other than to the entrance. 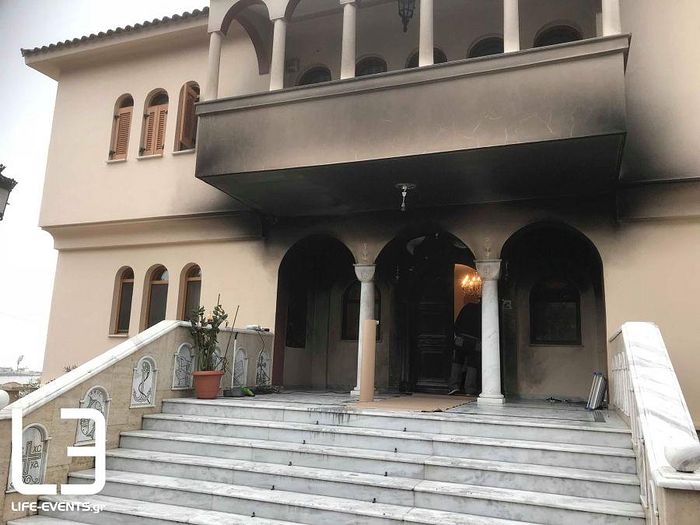 Security officers found the remains of four gas cans. A search is underway for the perpetrators.

The Metropolis of Neapolis and Stavroupolis is among the dioceses of the New Lands of Greece under the jurisdiction of the Ecumenical Patriarchate, ruled by His Eminence Barnabas (Tyris), de facto under the administration of the Church of Greece. The diocese was founded in 1974 and unites several districts in western Thessaloniki. It includes 53 parishes, 20 parish refectories, and other institutions. Russian Patriarch says war on terrorism is 'holy war for all' Anthony 3/9/2018 8:54 pm
Wow! I know the phanar irritates a lot of us with his blatant heresies. But sheesh. Take a chill pill man. No need to start throwing bombs at his properties!!!
×