Save Europe From Terrorism - Go to Church 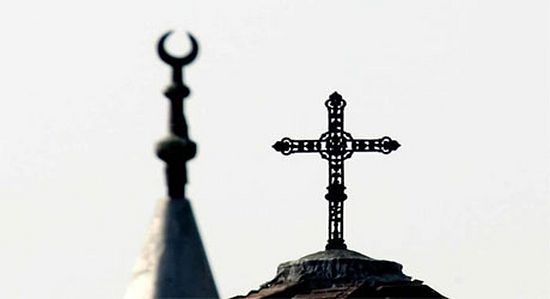 You can't fight something with nothing

Why is Europe unable to defend its people against terrorism?

This question is becoming increasingly urgent to growing numbers of Europeans, especially after the terrorist attack in Brussels. Despite massive surveillance and armed guards, terrorists succeeded in striking yet again. The reaction from media and authorities followed the same old template as the display of stunned impotence applied to the Paris attacks. Politicians and experts condemn, explain and analyse - without a shred of sensible response - the fact that radical groups in the West are growing. Voices – like Michael Hayden, former head of the CIA and NSA - clamour for even more surveillance and powers for intelligence agencies, while politicians call for initiatives to take pedagogical measures to soften radicalism. This crescendo will grow to a withering cacophony until the next attack springs its deadly surprise, with mayhem and new floods of inane infotainment news.

This predictable pattern leaves many Europeans with the distinct impression that politicians and police are incapable of protecting their populations against terrorism.
Why do public authorities fall so pathetically short?

Europe seems a victim of the utter foreign policy failure in the Middle East that it mysteriously supports - against reason, international law and its own best interest - and which has exported ripples of these conflicts to the European capitals. But is this failure capable of explaining everything, or is there a deeper cause of defeat in the face of terrorism on Europe’s own turf?

Immediately after the Brussels attacks, Russian Orthodox Patriarch Kirill made the following statement:

“…the phenomenon of terrorism should be considered seriously, even theologically. All the explanations that exist in political discourse are superficial. I have a feeling that no one has really touched the ontological depths of the problem. What are the roots of such radicalism? What feeds it? What outer factors exercise influence on motivation for terrorist activities?"

The patriarch’s observation that the public debate after each new carnage is predictable and superficial, and his incisive call for real and deep reflection, are entirely appropriate. Without a vestige of self-examination and scrutiny, the European debate is a mere exercise in futility and imbecility.

A recent UK survey, an ICM poll released to the Times, shows that: 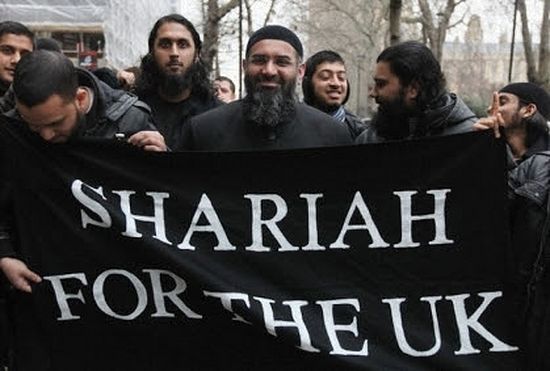 The former head of Britain’s Equalities and Human Rights Commission (EHRC), Trevor Phillips, has admitted he “got almost everything wrong” on Muslim immigration in a damning new report on integration, segregation, and how the followers of Islam are creating “nations within nations” in the West.

Writing in the Times on the issue, Phillips admits: “Liberal opinion in Britain has, for more than two decades, maintained that most Muslims are just like everyone else… Britain desperately wants to think of its Muslims as versions of the Great British Bake Off winner Nadiya Hussain, or the cheeky-chappie athlete Mo Farah. But thanks to the most detailed and comprehensive survey of British Muslim opinion yet conducted, we now know that just isn’t how it is.”

What is it that makes the West such apparently fertile ground for radical islamic views?

When I walk around the streets of downtown Moscow, I often wonder why I hardly ever see women wearing a scarf of niqab. In the West they are everywhere. There is a large muslim minority in Moscow and a large new mosque has just been opened.

Islam has always been the second biggest religion in Russia. Moscow has the largest Muslim population in Europe, with estimates suggesting that between 1.5 and 2 million of the Russian capital's population are of the faith. 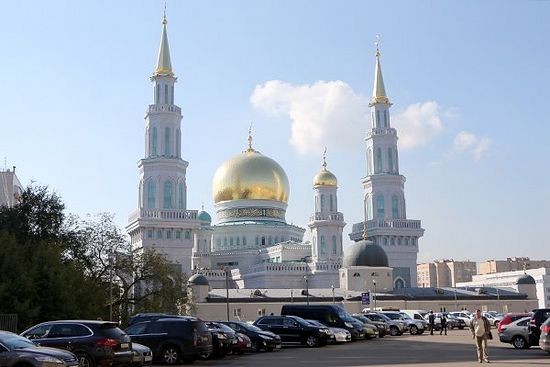 Yet apparently Moscow has nothing like the same problem with which many Western capitals are struggling, like ghettos that form parallel societies and provide fertile soil for rapidly growing radical groups. Quite the contrary, there are no evident signs of tension.

I have asked some Moscowites for the reason why women wearing the head covering in the Russian capital are so much rarer than in the West. They all offered the same simple answer: they do not need one.

It is my interpretation that Russia has been able to integrate Islam in an entirely different way than the West, and that muslims therefore feel compelled to choose radicalism to distance themselves from the depravity, irreligion and secularism in society around them by adopting a dress code intended to signal religious affiliation.

Why is the exact opposite happening in the West? Why are radical views sprouting in the free world? What is the essential difference between the Russian and Western way to deal with muslims?

As I see it, the difference resides in the fact that Russia, despite being strongly multi-cultural, has very solid moral and spiritual foundations through the influence of the Russian Orthodox Church, whereas moral relativism and nihilism rule the West.

The fact that Russia is Christian does not mean that Russians exclude and look down on other religious beliefs. Quite the opposite, they are actually more tolerant because Russians respect religious convictions generally. Cultural radicalism in the form of the Mohammad cartoons mocking and ridiculing the muslim faith contributed to radicalising large numbers.

However, it is also the utter vacuum of moral relativism that feeds radicalism. Young muslims without strong roots in their faith encounter no healthy spiritual alternatives in Western culture that reflect their need for a religiously rooted identity. What they see is moral and spiritual relativism, which they find so revolting that they rush into the arms of Islamic radical preachers, because these radicals alone offer the clear and firm framework of guidelines for their lives which they know the need. 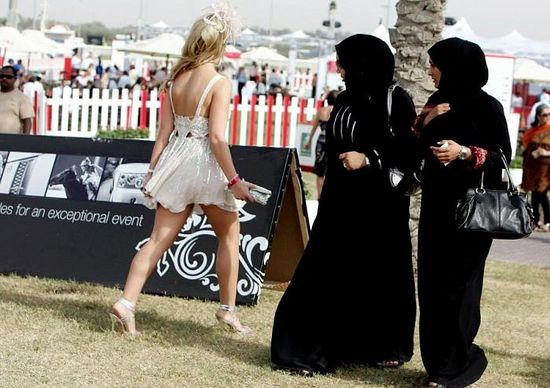 The West offers nothing to replace something. The West then stands uncomprehending and clueless when it turns out that the West has failed miserably to replace something with the utter nothing it offers. But the reality is that the powerful vacuum generated by nothing sucks in the something offered by radicals. It is well known that factories producing silicon chips must keep high pressure inside its facilities, as a vacuum will suck in particles that destroy the entire batch of computer chips. No surprise here.

At the same time, relativism makes Europeans lethargic and impotent in dealing with radicals, because relativism has obliterated the distinction between right and wrong, good and evil. Fighting terrorism and radical islam is thus not merely an issue of piling up yet more surveillance and intelligence budgets. Recreating the Christian moral foundations will be necessary to offer an attractive balance and alternative to the simplistic certainties of radicalism. The remarkable peaceful coexistence found in Russia simply proves that strong moral and spiritual foundations provide an important component of a multi-cultural society. Czech Pres.:Muslim Integration in Europe Unreal; Views It as Attempt to "Gradually Control Europe"
"Let them have their culture in their countries and not take it to Europe; otherwise it will end up like Cologne," he added, referring to the hundreds of New Year's Eve sexual assaults on women in Germany and elsewhere in Europe.

Sally Iloff 5/22/2016 2:58 am
Such a wonderful article! Very well explained roots of evil and where to find them. I remember a decade ago or so the West was disturbed by the fact that after communism the next big-great opponent of the globalism and other evil isms is the Orthodox Church and all the nations that practice it. It appeared that God did not think as the West expected. He challenged their boasting through Islam. The inability to deal with any radicalism shows how spiritually weak and limp is the entire West including West Europe.
My grandparents always used to say that is big sin to throw stones and rocks to God. It always fires back. Now the entire West receives the falling stones after decades proclaiming secularism, nihilism and who knows what kind of evil ism there.
×