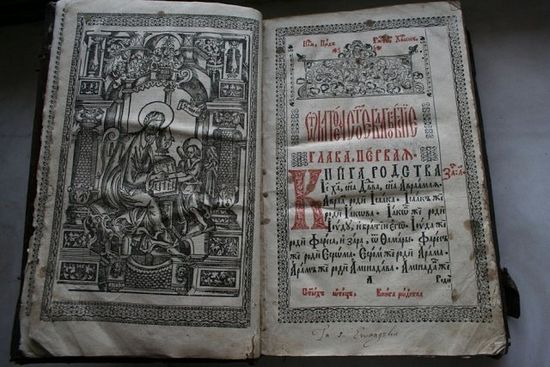 Fr. Penyu Tsvyatkov Penev passed away two years ago. In going through his belongings, a rare and beautiful artifact has been found, believed to have been kept secretly and passed down for generations in the St. Elijah the Prophet Church in the town of Voynezha, near the city of Veliko Tarnovo, north central Bulgaria.

The item, a 400-year-old Gospel book printed in Bulgarian Cyrillic in the then-Polish-Lithuanian Commonwealth city of Vilnius, is now in the hands of the Sofia National Museum of History, reports Archaeology in Bulgaria.

The richly decorated Gospel is significant not only because of its age, but also because it contains handwritten notes, detailing and commenting on major events of Bulgarian history since the book’s printing in 1644, which are yet to be studied in depth. Bulgaria was under the Ottoman Yoke at the time of printing, remaining so in 1835, when northern Bulgarians rose up in the “Velcho’s Plot” rebellion against the Turks, which is noted in the end pages of the newly-discovered Gospel. The rebellion is a little-known episode in the Bulgarian struggle for liberation. 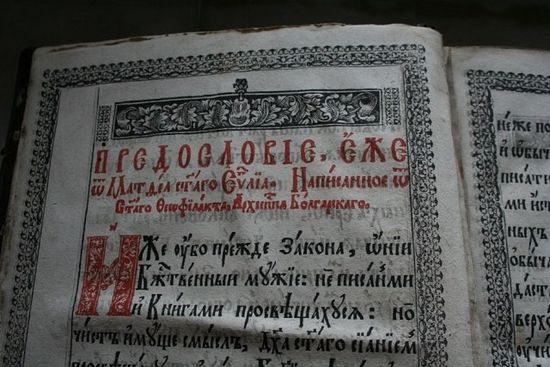 The Bulgarian Gospel represents the impressive output of the “Descent of the Holy Spirit” publishing house of the Brotherhood of the Holy Trinity in Vilnius, which put out a total of seventy-four books in Cyrillic between 1596 and 1705.

Other artifacts have been found in the area hidden in barns, under floorboards, etc, including others found in the same St. Elijah parish, which was built in 1835. However, “In my 40 years of experience [as a historian], I have found only one [print Bulgarian] book that is older [in a Bulgarian church]. There are about 7,000 churches in Bulgaria, and several thousands more in former Bulgarian territories," Bozhidar Dimitrov, director of the History Museum stated.

While largely well-preserved, the Gospel shows sign of good usage throughout the years: “The book… is richly decorated with dyes and ornate initials, the font is large and solemn, the pages are framed with decorative elements. Apparently, the book was actively used for religious services and reading: many of the pages have traces of candle wax, and the lower edges where the pages are turned are stained and worn out," the museum explains. 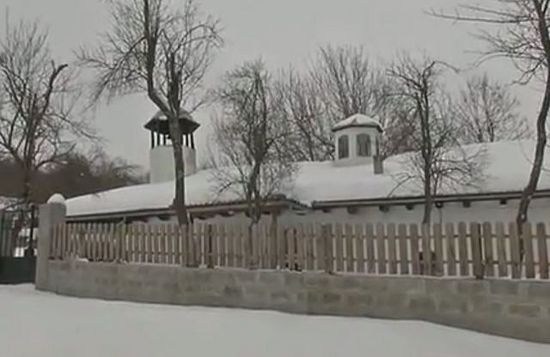 An irmologion (an Orthodox liturgical book) printed in Moscow in 1838 was also found amongst Fr. Penev’s belongings and has also been donated to the museum.

“The[se] books are an exceptionally valuable addition to [the collection of] the National Museum of History. They enrich the literary cultural heritage owned by the Museum, and are to be exhibited shortly in its permanent collection,” the Museum announced. Archaeologists discover mysterious new Dead Sea scrolls
So far it has been established that they are not related to the Aramaic language group which the other Qumran manuscripts are written in. “We’re trying to compare the fragments with other known texts found in the Judean Desert,” one of the researchers told journalists. “So far it’s only clear that we have found manuscripts of an unknown origin.” Matthew: Date and Authorship
Seraphim Hamilton
The consensus understanding of St. Matthew’s Gospel is that it was composed anonymously at around 85 AD. There is no evidence for this, but it is the consensus. The arguments in favor of an early Matthean authorship are laid out herein.