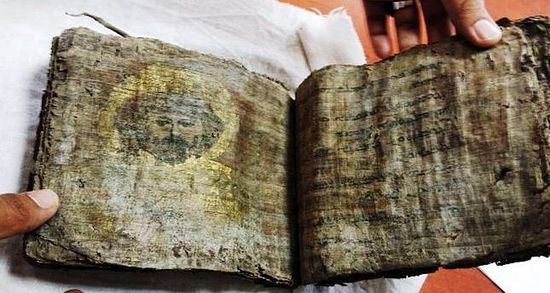 Police confiscated a Bible estimated to be 1,000 years old in the central Turkish city of Tokat on Tuesday. 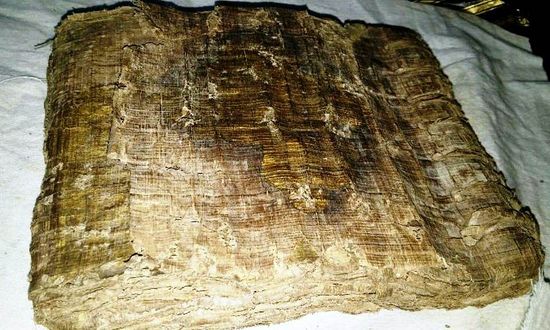 Police detained three suspects who were attempting to sell the Bible, written in the old Assyriac language, to undercover police officers. 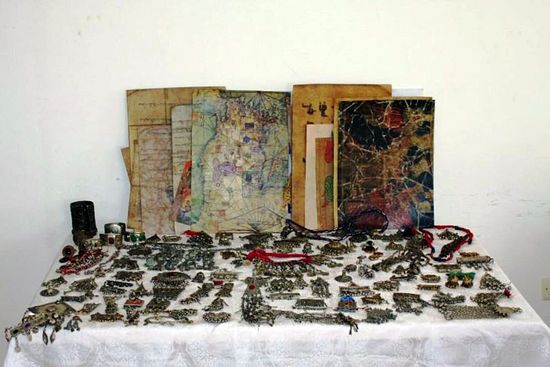 Many other historical artifacts were also seized by the security forces.

It is not known where the Bible originated from. Police said the book had only 51 pages left and its cover was widely damaged though pictures made of gold leafs with religious motifs inside the Bible were intact.

Tokat is the city where "Orphan Man, Standing," an authentic oil painting by Vincent Van Gogh was found last year in the boot of a vehicle owned by a suspected artifact smuggler. Museum of the Aleutians Closes, For Now, Following Furor Over Rare Books

Museum of the Aleutians Closes, For Now, Following Furor Over Rare Books
A museum in Dutch Harbor is closed for now after a Russian Bible from 1801 and two other historic books that had long been missing were found in the director’s house, sparking an uproar among residents who say the important items never should have been removed. Earliest Draft of the King James Bible Discovered by New Jersey Professor
For about a month after he returned from England last year, a Montclair State University professor did not realize what a treasure he had found in a rare books library at Cambridge University. Vicar Discovers Forgotten First Edition of King James Bible From 1611 As He Is Clearing a Cupboard At His Church
Known as the Authorised Version (AV) of the Bible in English, the King James Bible was the third Bible to be translated into English and officially approved by the Church, putting together a number of translations agreed on by scholars working in Westminster, Oxford and Cambridge.
Comments