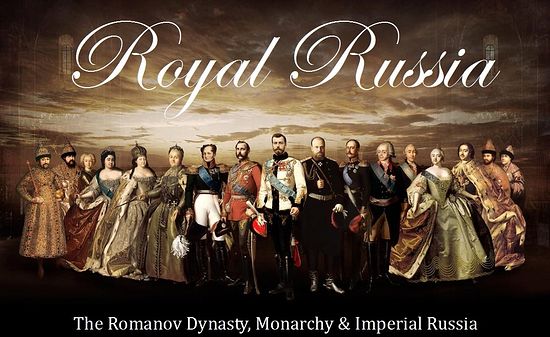 Two-thirds of Russians oppose the revival of Russian monarchy, believing that its historical time has passed, according to recent research from the All-Russian Center for the Study of Public Opinion. At the same time, 28% of Russians are not against reviving monarchy in their country, but say they don’t see a worthy candidate at this time, reports Interfax-Religion.

The overwhelming majority of respondents (82%) believe the current republican form of government is more suitable. Smaller towns and villages approved of the current form slightly more, at 84-86%. In specifically choosing between monarchy and a republic, only 11% inclined towards monarchy.

Were the monarchy to be restored, respondents favored looking to public figures and politicians to fill the role (13%), rather than to a Romanov descendant (6%). 70% say that the revival of the monarchy in Russia at this time would be impossible and incorrect.

According to the poll, among those who oppose the autocracy, most are supporters of the Communist party (74%) and elderly Russians (70%). Electorates of the Liberal Democratic Party of Russia are more in favor of the monarchy (36%), and younger, 45-59 year-olds (31%).

Discussion about the possibility of reviving the Russian monarchy has started up again after a March TV broadcast in which the head of Crimea Sergei Aksenov said, “We do not need democracy in this form, as it is presented in the Western media… We have our traditional Orthodox values… In my view, today, Russian needs monarchy.”

In any case, if true, that would mean only one thing: the great majority of Russians are still out in the darkness!

Without the restoration of the Christian Emperor, Russia will end up fagocitated in the thesis-antithesis game of the devil and synthesized in the same demonocratic blob which today rules the world.

To be sure, keep also sculpted in your mind that constitutional monarchy is just a 'nom de plume' for the masonic republic, whose proper name is demonocracy!

Ed Ortiz3/24/2017 6:49 am
I am always amused by those who are not Russian citizens yet feel they have a say in Russia's political future or method of government.

Anthony3/23/2017 10:31 pm
Who are the Israeli's waiting for John? AntiChrist. Yes. I tend to agree with that assessment. And so does Holy Scripture - ''I am come in my Father's name, and ye receive me not: if another shall come in his own name, him ye will receive.''

John Moskal3/23/2017 6:06 pm
There is one thing that the polls missed in a Constitutional Monarchy which even the descendants and pretenders to the French Crown lean toward. The function being that of Head of State but responsive to an elected body. And, in a manner of speaking many parliamentary countries are structured for a monarchy such as Israel. We can only guess who they might be waiting for ... anyhow, just my opinion.
×