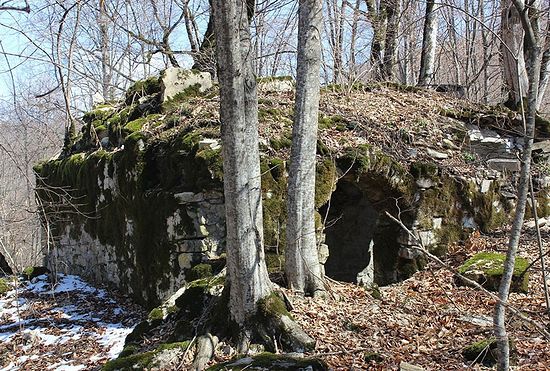 The ruins of an ancient one-nave church have been discovered in Ilto’s Gorge in the village of Chartali of the Akhmeta municipality (Kaheti region), northeast of Tbilisi. The municipal cultural center also reports that traces of a settlement have been observed in the surrounding area, reports Blagovest-Info.

According to cultural center head Kakha Mamulashvili, Ilto’s Gorge is practically unstudied from a cultural heritage point of view. 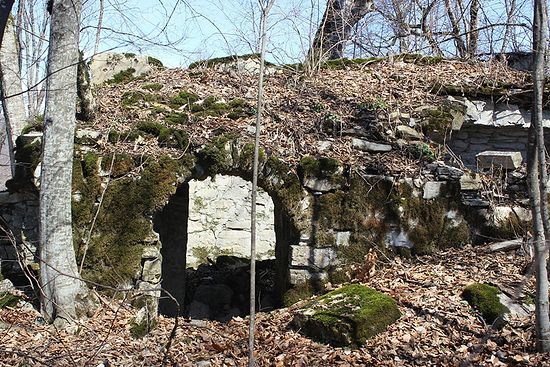 “Local residents told us about this discovery. Experts in monument protection have suggested that this one-nave church dates to the early Christian period (the fourth-eleventh centuries in Georgia). The church is in a remote place. Traces of a settlement have also been seen in the surrounding area,” stated Mamulashvili. 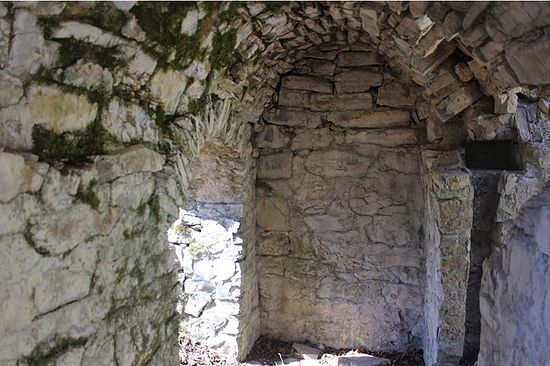 According to the center head, the National Agency for the Protection of Cultural Heritage has already been informed of the discovery. The agency will conduct the relevant research.