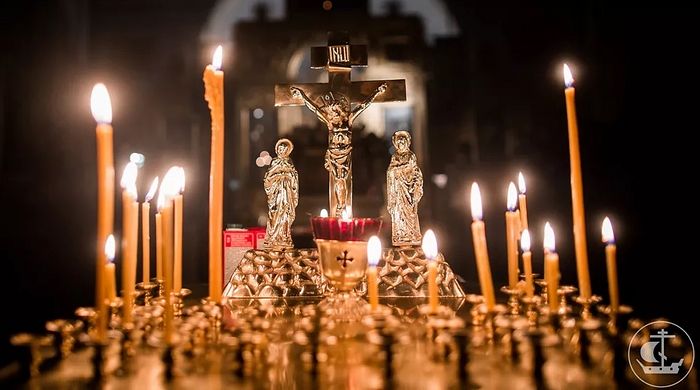 With the blessing of Metropolitan Barsanuphius of St. Petersburg and Ladoga, all churches and monasteries of the diocese will offer up prayers for the repose of the souls of those who perished in yesterday’s explosion in the St. Petersburg metro, and for the speedy recovery of the wounded, reports the diocesan site.

According to the order of the bishop, all churches will add to litanies the petition, “Again we pray for the repose of all the souls of the departed servants of God, and of the innocent victims of the terrorist act, for the remission of all their every transgression, whether voluntary or involuntary.”

In his condolences, the metropolitan noted that such tragedies remind us “of the presence of evil in our world, whose source is in man’s heart, deceived by the devil.” Only goodness, love, and solidarity can overcome this evil, in the prelate’s words.

“All our loved ones who have departed into eternity remain with us in prayer. We are separated from them only by a time defined by God,” the metropolitan noted, calling upon the Church’s faith in eternal life. He also called upon all those who are concerned and sorrowful over the recent attack should come to church and pray.

The city has declared three days of mourning in connection with yesterday’s tragedy.