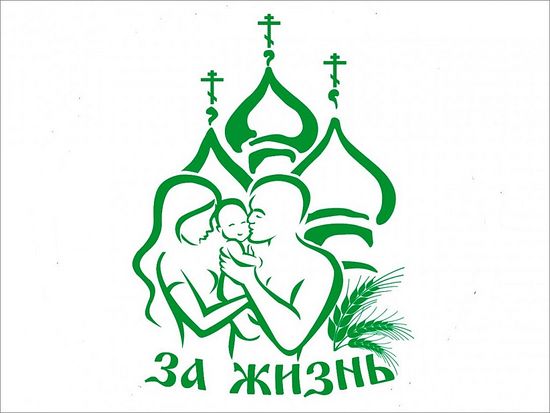 A million signatures in defense of human life from the moment of conception, for the prohibition of artificial abortions, and for the allotment of funds from the federal budget for helping pregnant women and families with children will be delivered to Russian president Vladimir Putin’s administration tomorrow by representatives of the For Life! movement, reports Interfax-Religion.

As the movement’s press service reported to journalists, participants will line up by the Kremlin administration at 10:30 tomorrow with boxes full of signatures collected by thousands of volunteers in all 85 regions of the country. The signatures take up 100 boxes, all of them decorated with children’s drawings.

Rallies will be held later on Tuesday by the embassies of those countries where life of a child before birth is most protected, in support of the legislative positions of those states.

A social networks flash mob will also be held the same day. Supporters of the right to life from the moment of conception will upload photos with the hashtags #миллион_ и _я (1 million and me) and #зажизнь (for life).

Metropolitan Hilarion (Alfeyev) of Volokolamsk recently spoke on the topic on the television show “The Church and the World,” stating that from the point of view of the Church and of many medical professionals and scientists, fetuses are human beings.

“Unfortunately, there is still the attitude about unborn children that the fetus is a part of the mother’s body, and as we can cut our hair or trim our nails, so a woman can dispose of her fetus,” the hierarch noted.

“From the point of view of the Church it is not—it is another human being,” Met. Hilarion affirmed.

In August, For Life! announced the collection of more than 1 million signatures in support of the initiative to allocate assistance from the state budget to families with many children. The signature list also has a proposal on the protection of every child's life from the moment of conception. Women to picket against abortion along Moscow’s main street Main cause of abortions is loss of genuine meaning of life, priest believes
Fr. Alexei has noted that over fifty percent of families at the Holy Trinity parish where he serves have many children. “For the majority of them it was a tough decision to have three-five children. However, when a person overcomes his fear and begins to trust God wholeheartedly, he becomes convinced that his decision was not in vain. And such families find genuine joy,” the priest explained.
Comments