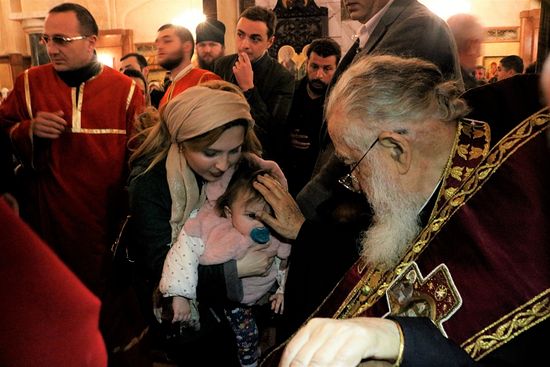 His Holiness Catholicos-Patriarch Ilia II of Georgia celebrated his 51st mass Baptism on November 23, according to the official site of the Georgian Orthodox Church.

This great event coincided with the Church’s celebration of the martyrdom of St. George, who is greatly loved and venerated in Georgia, being a relative of the Equal-to-the-Apostles St. Nina who Christianized Georgia. 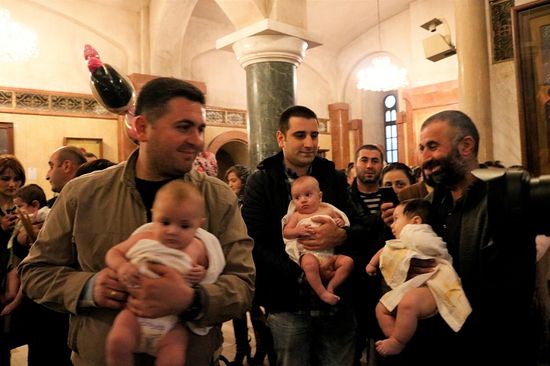 His Holiness and Beatitude became the Godfather to an additional 600+ children on the feast. The previous mass Baptism took place on September 21, with over 600 children being baptized then as well. 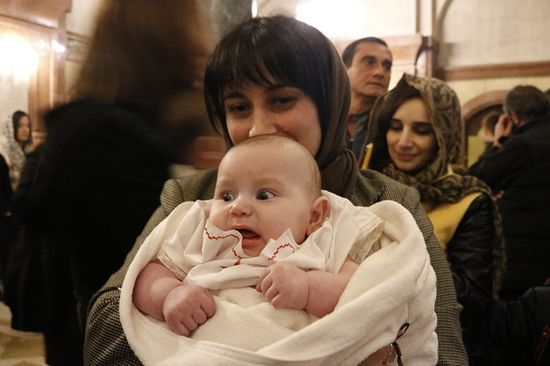 The patriarch now has more than 34,000 Godchildren.

Pat. Ilia also announced Metropolitan Shio (Mudzhiri) of Senaki and Chkhorotsqu as his Locum Tenens before the Divine Liturgy the same day. 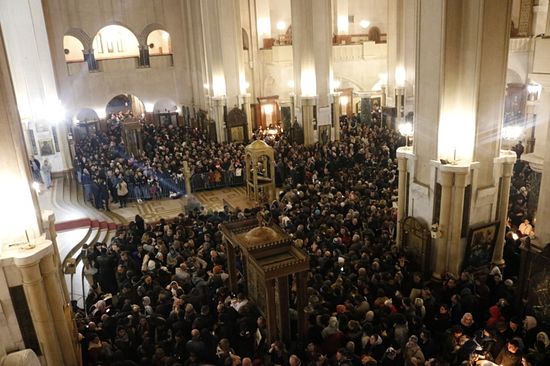 Pat. Ilia announces Locum Tenens of Georgian Church
According to the charter of the Georgian Orthodox Church, adopted at an extended Church council in 1995, a locum tenens governs the Church in the event of the death of the patriarch, his abdication from the patriarchal throne, or other circumstances that render the patriarch unable to fulfill his duties. Patriarch Ilia II baptizes another 1,173 children
This past Sunday the holy Myrrhbearing Women were celebrated in all Orthodox churches throughout the world, and on the day of these holy women who became the first witnesses and heralds of the Lord’s Resurrection, more than 1,000 Georgian children were united to the risen Lord in the holy Sacrament of Baptism
Comments
×